An official-looking banner for the online launch of a new Poco C40 phone has recently surfaced online. According to it, the new model will be unveiled on June 16. 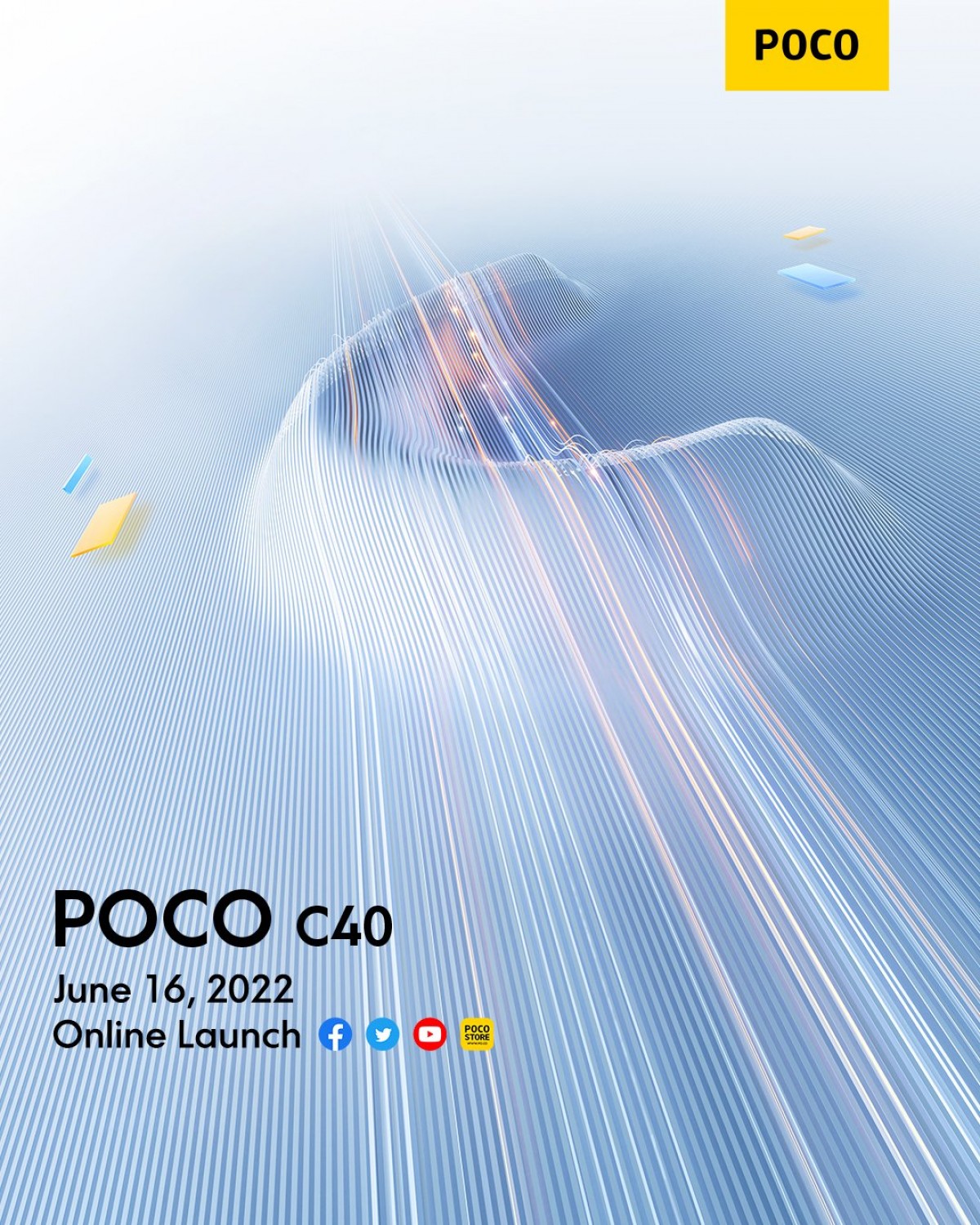 The Poco C40 hasn’t really popped up in that many rumors yet, but it has one major leak to its name that suggests it might be a rebranded Xiaomi Redmi 10C (Global), which is, in turn, shares most of its specs with the Redmi 10 (India). You can see a comparison of the trio here.

Despite looking the same on the outside, there are slight differences between the phones, and as far as we currently think, the Poco C40 should be based on the Redmi 10 (India), which is arguably the better choice of the two mainly for its bigger 6,000 mAh battery.

Other than that, we expect the Poco C40 to rock a 6.7-inch basic HD+, 60Hz LCD display with a teardrop notch for a 5MP selfie camera. The rest of its alleged camera setup includes a 50MP, f/1.8 main snapper and a 5MP depth sensor.

In terms of internals, the Poco C40 should be based on the Snapdragon 680 4G chipset paired with 3GB of 4GB of RAM and up to 64GB of expandable UFS2.2 storage. Some other alleged specs include dual SIM support, a 3.5mm jack, an IR blaster, FM radio, a rear-mounted fingerprint reader, Gorilla Glass 3 protection and NFC on some markets. 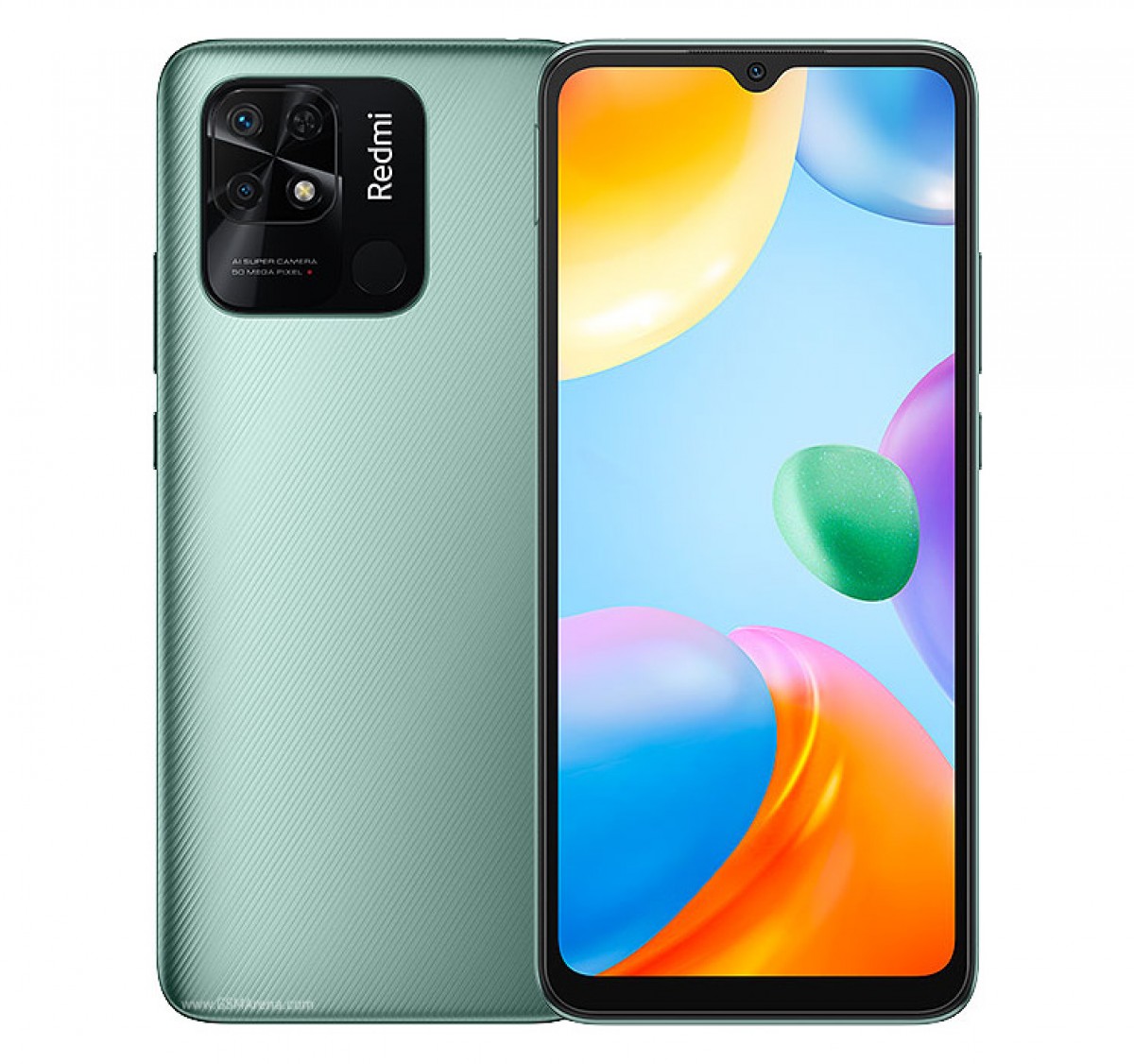 There is no word on pricing yet, but we are clearly looking at a budget device. Seeing how the Xiaomi Redmi 10C is currently selling for around EUR 150 and the Redmi 10 (India) for even less, we can assume a price of a little over EUR 100. Especially for the base Poco C40 model with 3GB of RAM and 32GB of storage.

How to Avoid Imitating Your Idols

How to choose the right Ob-Gyn for your pregnancy? – Credihealth Blog

Boost Mobile’s ‘Carrier Crusher’ plan is $25 for unlimited everything, for life