Home » Mobile » Where can you watch the Winter Olympics in the UK?
Mobile

Where can you watch the Winter Olympics in the UK? 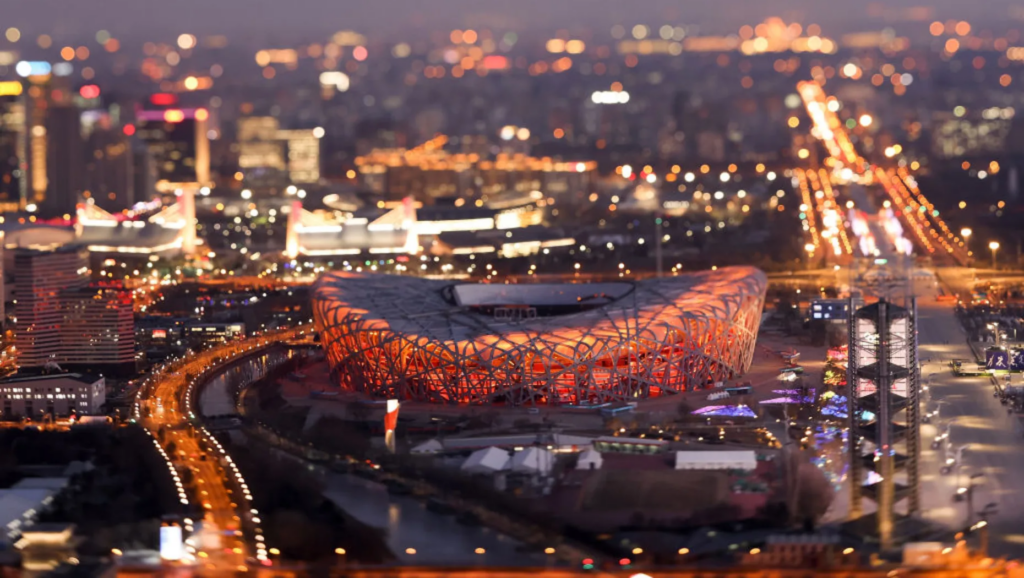 The Winter Olympics will be taking place in Beijing this year, but how can you watch them at home?

Read on to discover all you need to know about streaming the Olympic Winter Games 2022, including when they’re taking place and where you can catch all the big events.

When are the Winter Olympics?

The Olympic Winter Games are set to take place between February 4 and February 20 2022 in Beijing, China.

However, the competition will technically begin two days earlier before the official opening on February 2 with preliminary games in curling and ice hockey.

Where can you watch the Winter Olympics in the UK?

The Winter Olympics will be broadcast through the Official Olympic Broadcast Partners – in the UK this means the BBC and Eurosport.

The BBC has announced that it’ll be streaming more than 300 hours of live coverage through BBC One, BBC Two, BBC iPlayer, Red Button and online.

The broadcaster will also be sharing daily highlights on BBC Two and BBC Three, along with video highlights, on-demand clips, live text and reports on the BBC Sport website and app. You can also catch the news on Radio 5 Live.

You can find the full timetable on the BBC website.

The other place you can catch the Winter Games is on Eurosport channels, including the company’s main app and Discover Plus.

You can also find news, analysis and video content on Eurosport’s Olympics page.

For Discovery Plus subscribers, all of Eurosport’s coverage will be streamed live online and on-demand through the streaming service.

Stay safe with a VPN

It’s always a good idea to protect your privacy and hide your IP address when streaming video online – partcularly when using public Wi-Fi – and a VPN is one of the simplest ways to do this.

Head over to our best VPN guide to see our favourite picks, including Surfshark, which sits at the top of our list right now thanks to its blisteringly fast speeds and great track record for streaming.

Keep it safe, keep it simple, and don't forget the bourbon