Tools of the Trade Diablo 2 Quest 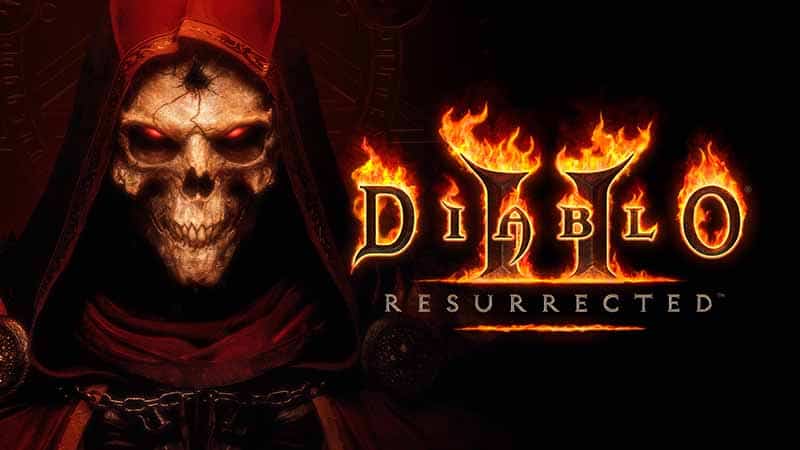 If you have found yourself at the fifth quest in Act I of Diablo Immortal then you will have arrived at the potentially tricky Tools of the Trade Quest, which in turn, is doubtless why you are here.

Let’s have a look at what you need to do and how to progress further into the game.

The Tools of the Trade Quest will become active only once you have entered the Tamoe Highlands. It can also be activated after you have spoken to Charsi after The Forgotten Tower Quest.

Either way, you will need to have a Level 8 character to grab it. Charsi will ask for your help in acquiring the Horadric Malus.

What is the Horadric Malus in Diablo 2?

The Horadric Malus is an enchanted hammer used for smithing that can be used in the battle against all evil. It is located in the Rogue Monastery where it was dropped by Charsi previously.

Where is the Rogue Monastry in Diablo 2?

Follow the path through the Black Marsh and the Tamoe Highlands. You will come across the Rogue Monastery. From here you need to head to the Outer Cloisters into the Barracks.

How to complete the Tools of the the Trade quest

It is in the Barracks you will find the Malus, but it is guarded by The Smith, which is a pretty decent demon to come against.

Defeat The Smith and return the item to Charsi for your reward. Once you have completed this quest, it will start the Sisters to the Slaughter follow-up quest