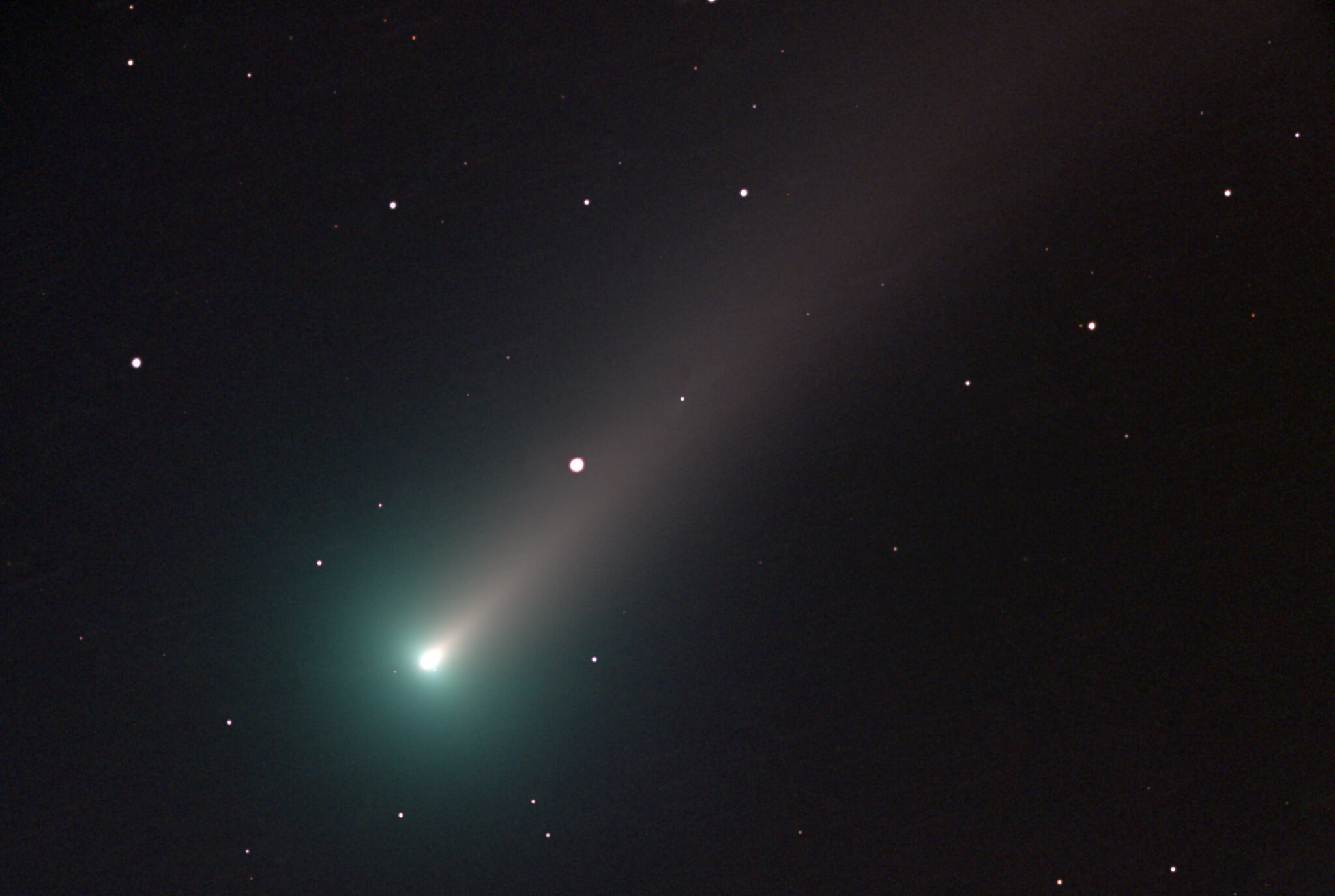 If you live in the Northern hemisphere, tonight may be your one and only chance to see and photograph Comet Leonard, in your entire lifetime.

Comet C/2021 A1, also known commonly as Comet Leonard after the man who discovered it, will be visible on December 12th 2021. That’s TONIGHT.

Although it will be visible to the naked eye, conditions still need to be dark. So as always with night sky photography, getting away from the bright city lights will be the best place to observe the comet. If you have binoculars, a telescope, or a long lens then you’ll get an even better view as it streaks past.

Tonight (The night of December 12th) will be the closest point to Earth that the comet reaches on its journey, passing a mere 21.7 million miles away. It will be visible in the pre-dawn eastern sky.

This truly is a once-in-a-lifetime chance to see this particular comet, as on January 3rd 2022 it will make its closest approach to the sun. If it doesn’t burn up due to the close proximity, it is expected to exit our solar system permanently afterward rather than remaining in orbit.

But if you miss it this evening, don’t despair. December is a great month for viewing shooting stars, with the Geminid meteor shower peaking on December 13th and 14th.

James Webb Space Telescope’s first color images to be ‘farther than humanity has ever looked before’: Digital Photography Review