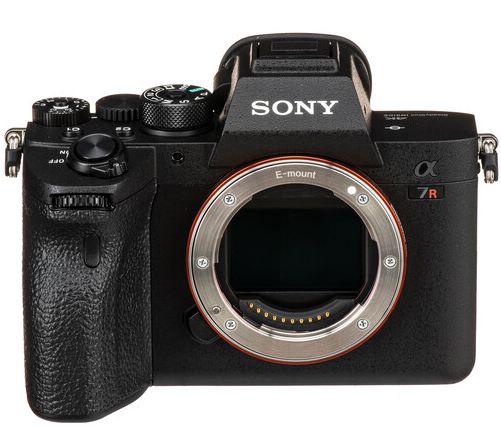 Sony A7R V Scheduled announcement time was Mid 2021, instead of bringing out a brand new camera they announced a Minor update and named it Sony A7R IVA. Now, the next A7R Series update or the Sony A7R V is said to arrive in Q4 of 2022.

Keep, these specs with a grain of salt since these are not coming from trusted sources. We will post an update soon as we get any information.

Threadripper vs Epyc - Which AMD is best for professional workstations?