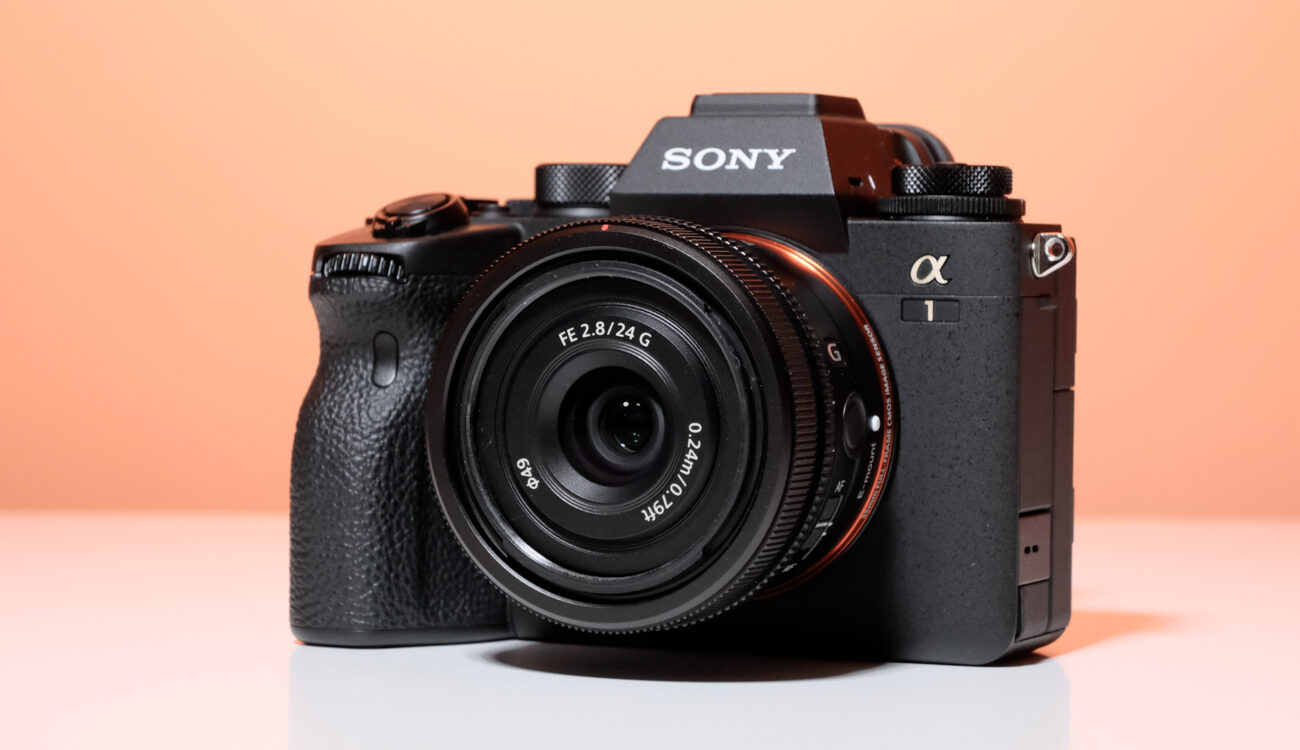 Sony has just released a firmware update version 1.30 for its flagship full-frame mirrorless camera, the Sony a1, that adds an 8K XAVC HS 4:2:2 10-bit internal recording option. Also, this firmware fixes a couple of bugs and improves the accuracy of the Eye AF feature. Let’s take a closer look at it!

The Sony Alpha 1 recently celebrated its first birthday, and to this day, it’s still Sony’s flagship full-frame mirrorless camera. Indeed, the camera has incredible filmmaking capabilities, like 8K internal recording at up to 30 frames per second, 4K 120fps slow-motion recording, and Apple ProRes RAW externally to an Atomos Ninja V/V+ monitor-recorder. You can watch our entire Sony a1 review and dynamic range Lab Test if you missed these.

As you can tell, this update addresses one of the major improvement suggestions my colleague Johnnie made when writing his Sony a1 review: a “stronger CODEC when recording 8K (XAVC S-I 4:2:2 as a minimum.).”

Furthermore, it’s nice to see Sony improved the accuracy of the Eye AF feature, especially when recording in such high resolutions.

The Sony a1 firmware update v1.30 is a free update for all users. You can download it directly on Sony’s website here.

What do you think about this new Alpha 1 firmware update? Are you happy with your a1, or do you consider changing your camera soon? Don’t hesitate to let us know in the comments below!

The “Edelclone” is a 4-axis DIY camera slider that used to be a 3D printer and you can make one, too