The much-awaited Samsung Galaxy S22 series smartphones, the Galaxy Tab S8 series launch date is right around the corner. In its latest blog post, the South Korean tech behemoth teased that it will be unveiling the “most noteworthy S series ever created” at its next Galaxy Unpacked on February 9. In other words, the company has shed light on the Galaxy S22 series global launch date. Furthermore, Samsung has shared a teaser image that confirms the Galaxy S22 moniker.

Aside from that, the description in the teasers hints at a superior night mode photo capturing capabilities of the upcoming series. Moreover, Samsung could roll out more teasers with vital pieces of information in the coming days. Not too long ago, Samsung president TM Roh indicated that the Galaxy Note series will be merged in the Galaxy S series. Aside from that, he teased the imminent arrival of what he deemed as the “most noteworthy S series phone.” He was probably referring to the Samsung Galaxy S22 Ultra, which could offer an S Pen support.

As expected, the impending and much-awaited Samsung Galaxy Unpacked will be an online-only affair. The hotly-anticipated series will reportedly comprise the Samsung Galaxy S22, Samsung Galaxy S22+, and the highest-end Samsung Galaxy S22 Ultra. Moreover, past leaks claim that Samsung will take the wraps off the Galaxy Tab S8 and Tab S8 Plus at the upcoming Unpacked event. However, Samsung is still mum on its plan to unveil the new tablets at the event.

The vanilla Samsung Galaxy S22 model will reportedly sport a 6.06-inch FHD+ LTPS display that provides a refresh rate of 120Hz. Moreover, it has a punch-hole cutout to house the front shooter. The Galaxy S22+, on the other hand, sports a larger 6.55-inch screen but has the same LTPO panel that delivers a 120Hz refresh rate. Likewise, rumors surrounding the Galaxy S22 Ultra claim that the phone will get a 6.81-inch LTPO AMOLED display with a 120Hz refresh rate. Aside from that, the screen will come with features like Dolby Vision, HDR10+, a Corning Gorilla Victus layer, and a punch-hole cutout. 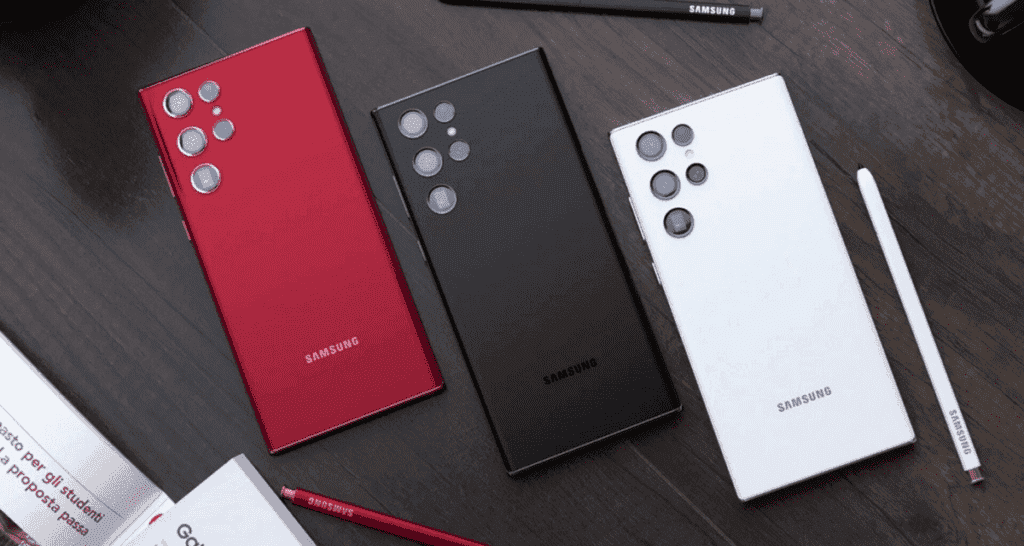 Under the hood, the Galaxy S22 series is likely to pack a Qualcomm Snapdragon 8 Gen 1 chipset. In addition to that, the lineup could come with a competent Adreno GPU in the US and other select regions. However, the Indian variant is more likely to feature an Exynos 2200 chipset, coupled with up to 16GB LPDDR5x RAM. Moreover, the Indian variant could ship with a hefty 512GB UFS 3.1 onboard storage that can be further expanded. The devices will probably run Android 12 OS with a layer of OneUI 4.0 custom skin on top.

The Galaxy S22 series could boast an impressive array of features like Dolby Atmos audio, an IP68 rating, Bixby voice assistant, DeX, and Samsung Pay. Furthermore, it could come with in-display fingerprint sensors. The Galaxy S22, S22 Plus, and S22 Ultra models will reportedly draw their juices from 3,700mAh battery, 4,500mAh, and 5,000mAh batteries, respectively. Moreover, these batteries are likely to support 45W fast charging. Also, some reports claim that the Galaxy S22 and Galaxy S22+ will house a 50MP main camera. In addition that, the phone could feature a 12MP telephoto lens, and a 12MP ultra-wide-angle camera. 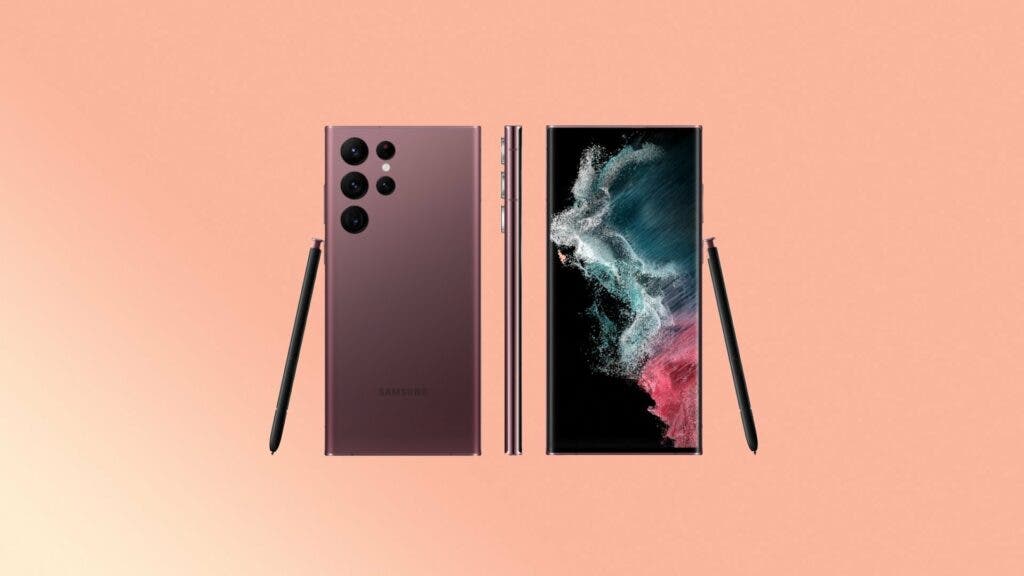 Likewise, the Galaxy S22 Ultra could come with a quad rear camera setup, featuring a 108MP SuperClear camera. Aside from that, the phone will have a 12MP ultra-wide sensor. Also, it will have two 10MP telephoto sensors with OIS and 3x and 10x zoom. Upfront, the handset will have a 40MP shooter for selfies and video calling. Samsung is likely to divulge complete specifications of the S22 series at the launch event. In the meantime, you can reserve the Samsung Galaxy S22 and the Galaxy Tab S8 for preorders and get a $50 Samsung credit as well.