The last few days have been quite hectic for Samsung. The company rolled out stable One UI 4 updates for several of its flagship smartphones, however, these updates weren’t really stable. At the last minute, a particular issue was discovered causing incompatibility with Google Play. The Korean firm had to work alongside Google during the holidays to fix this issue. After sorting out the problems, the company resumed the stable update for the Galaxy S21 series, Galaxy Z Fold3, and Galaxy Z Flip3. Now, a few hours before the end of 2021, the company is rolling out a stable One UI 4 update for the original Samsung Galaxy Fold, and the Galaxy Note 10 series in both its 4G and 5G variants.

A few days ago, Samsung has announced that no more One UI 4 betas would reach the Galaxy Note 10 or the Galaxy Note 10 Plus. Users figured that the next update would be the stable one. Much to our surprise, the company started the rollout of this stable release just a few days after the announcement. Meanwhile, the company also started the rollout of a stable One UI 4 for the Samsung Galaxy Z Fold. The 2019’s foldable was the one that started the company’s race to conquer the foldable smartphone segment. The device was originally released with Android 10-based One UI 2. Now it’s getting its second major update to Android 12. 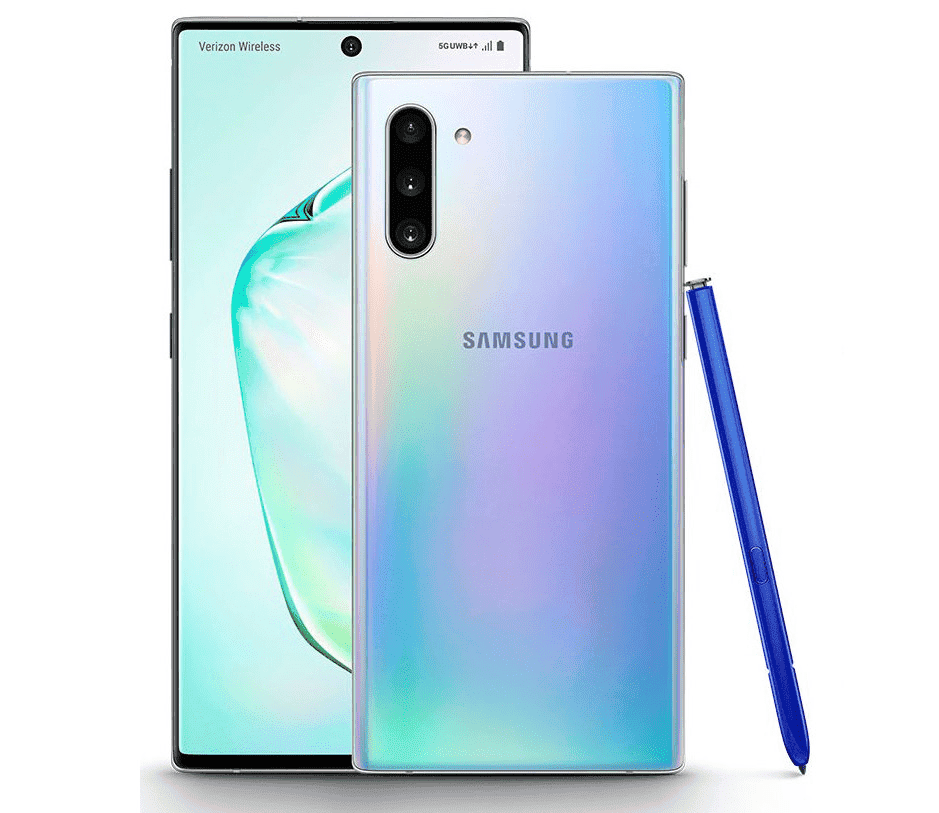 Samsung’s first foldable smartphone is getting the F900FXXU6GUL9 update built according to users in Frace. The firmware also brings the December 2021 security patch. The 4G variants of the Samsung Galaxy Note 10 and 10 Plus are receiving the N97xFXXU7GULD update build as revealed by users in Switzerland. Meanwhile, the 5G models are receiving version N976BXXU7GULD alongside the January 2022 security patch. Once again, Samsung is surpassing Google bringing security patches ahead of the creator. One UI 4 and Android 12 will likely be the last major updates for the Samsung Galaxy Note 10 series. Hopefully, Samsung will change this and bring one more update. After all, the company has been promising three years of Android updates since the devices were released in 2020.