Samsung recently released a promotional banner on the Samsung Members app to promote the One UI Galaxy theme. However, to the surprise of everyone, Samsung used a generic iPhone notch phone model. As we all know, Samsung is not a huge fan of the notch design. Thus, no one was expecting the South Korean manufacturer to use this design on its banner. Subsequently, Samsung acknowledged the mistake and revised the banner design. The company also issued a follow-up statement with the new banner. 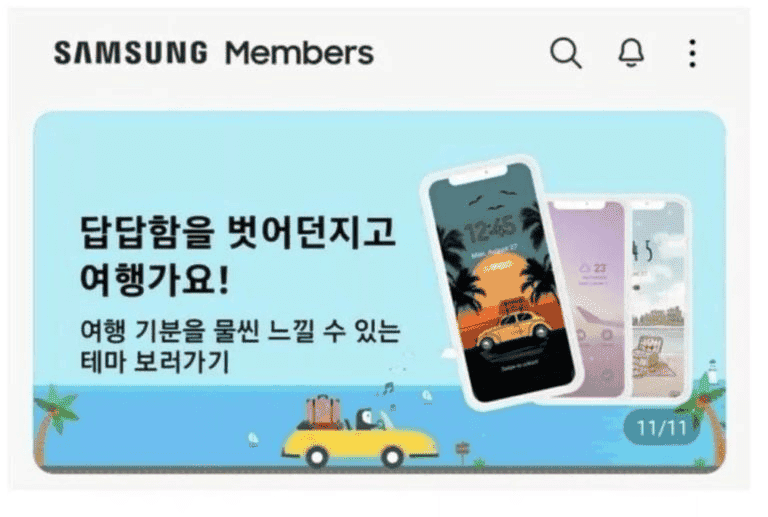 A Galaxy Store representative issued a statement on the official community forum. The statement claims that the person in charge made a mistake in the process of modifying the design source files. In its statement, Samsung also claims that it will modify the banner as soon as possible.

Hello, this is the Galaxy Store. The person in charge made a mistake while modifying the design source files. Banner images will be modified and replaced today. Thank you for your interest in Galaxy Services. We will try our best to provide better service.

The banner promoting the Galaxy theme has been redesigned and replaced by a normal Android phone with a center punch-hole screen design. 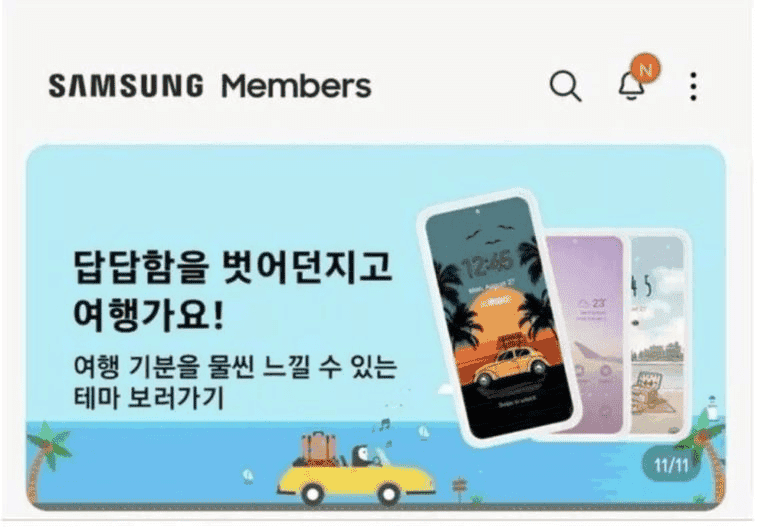 Samsung will launch a Wireless Charger+

Meike vs Canon Cine Lenses – What are the Differences?