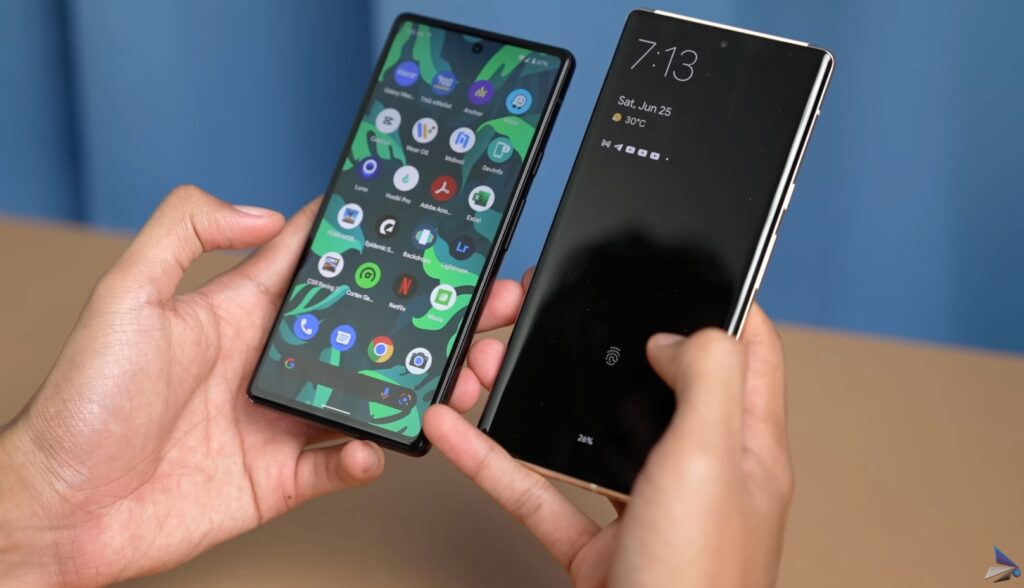 The A-Series Pixel phones are often slightly pared back versions of the standard and Pro editions, but the Pixel 6a may buck the trend – at least in one way.

Just days before the planned Pixel 6a is fully outed, a YouTuber from Malaysia posted a video with a unit and has given it a once over. The video shows fingerprint unlocking to be much more reliable on the Pixel 6 series phones, recognising the press on the display instantly with a quick press.

On the contrary, the Pixel 6 Pro often failed to recognise the press in as little time, encouraging the user to keep their finger on the display a little longer. You can see the difference in the video below from around the five-minute mark (via 9to5Google).

This comes after Google confirmed it would be using a different fingerprint sensor on the Pixel 6a than the on the original Pixel 6 series, so it’s good to know this could do the job.

The fingerprint sensors were widely considered one of the weaker points of a largely successful rebirth for the Pixel line, underpinned by the new Tensor processor. Our review of the Pixel 6 Pro noted “no serious issues” but there were plenty of complaints by users despite Google’s efforts to rectify this with software updates.

The A-Series Pixel returns to the UK this year after the Pixel 5a’s absence from the line up last year. That handset was only launched in the US and Japan last year, but will go on sale in the UK.

It goes on sale in the United States from tomorrow, June 28, but a UK release date is yet to be confirmed. When it does arrive in Britain, it’ll cost £399. Google says it’s “coming soon.”