Oppo is gearing up to introduce the Oppo Reno 8 series on May 23. The company is expected to introduce the Oppo Reno 8, Oppo Reno 8 Pro, Reno 8 SE, and an Oppo Reno 8 Pro+. At least, those devices are the ones cycling through the rumor mill. We don’t know if all of them will be launched at the May 23 event, but at least the main ones will attend. Now, a new report from tipster Evan Blass confirms the presence of the Oppo Pad Air and Oppo Enco R TWS buds at the event. Apparently, this will be the second biggest Oppo event in China since the Find X series release. The company will bring new products for most of its business segments.

The Oppo Reno 8 series will bring significant design changes when compared to their predecessors. In fact, this seems to be the biggest design change since the days of the Oppo Reno 4 series. The new phones will also bring hardware improvements and camera enhancements. For instance, the devices will debut Qualcomm’s newest Snapdragon 7 Gen 1 processor – the first chipset in the old Snapdragon 700 series to get the new nomenclature. The processor has ARMv9 cores and upgraded GPU when compared to the Snapdragon 778G and its overclocked Plus variant. The Pro will also bring the MariSilicon X NPU to the mid-range segment. To those unaware, this is Oppo’s in-house ISP. 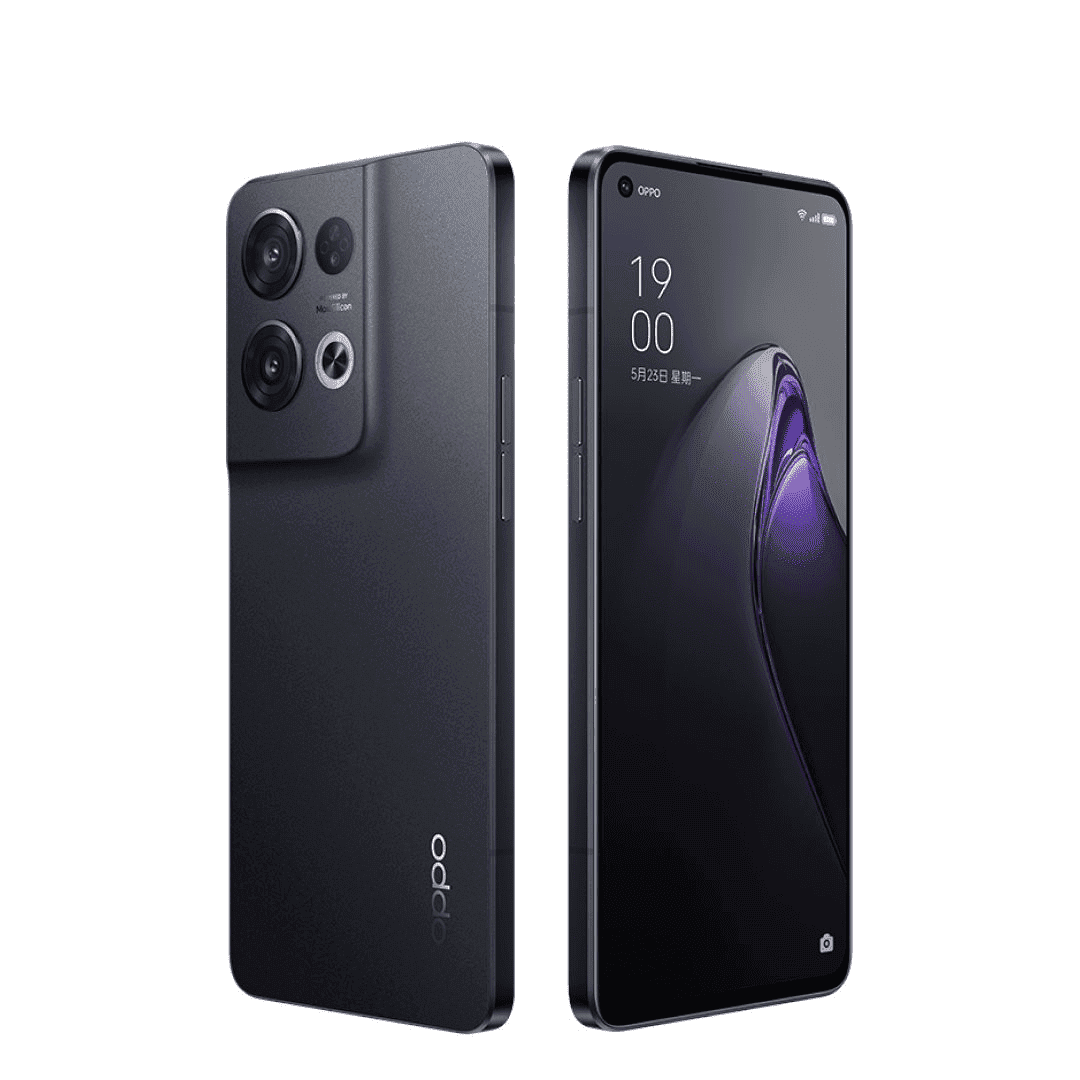 The Oppo Reno 8 Pro+ will bring significant upgrades over its siblings and is rumored to come with the MediaTek Dimensity 8100 SoC. This is the most trending chipset from MediaTek of 2022, even surpassing the Dimensity 9000 in popularity among OEMs. 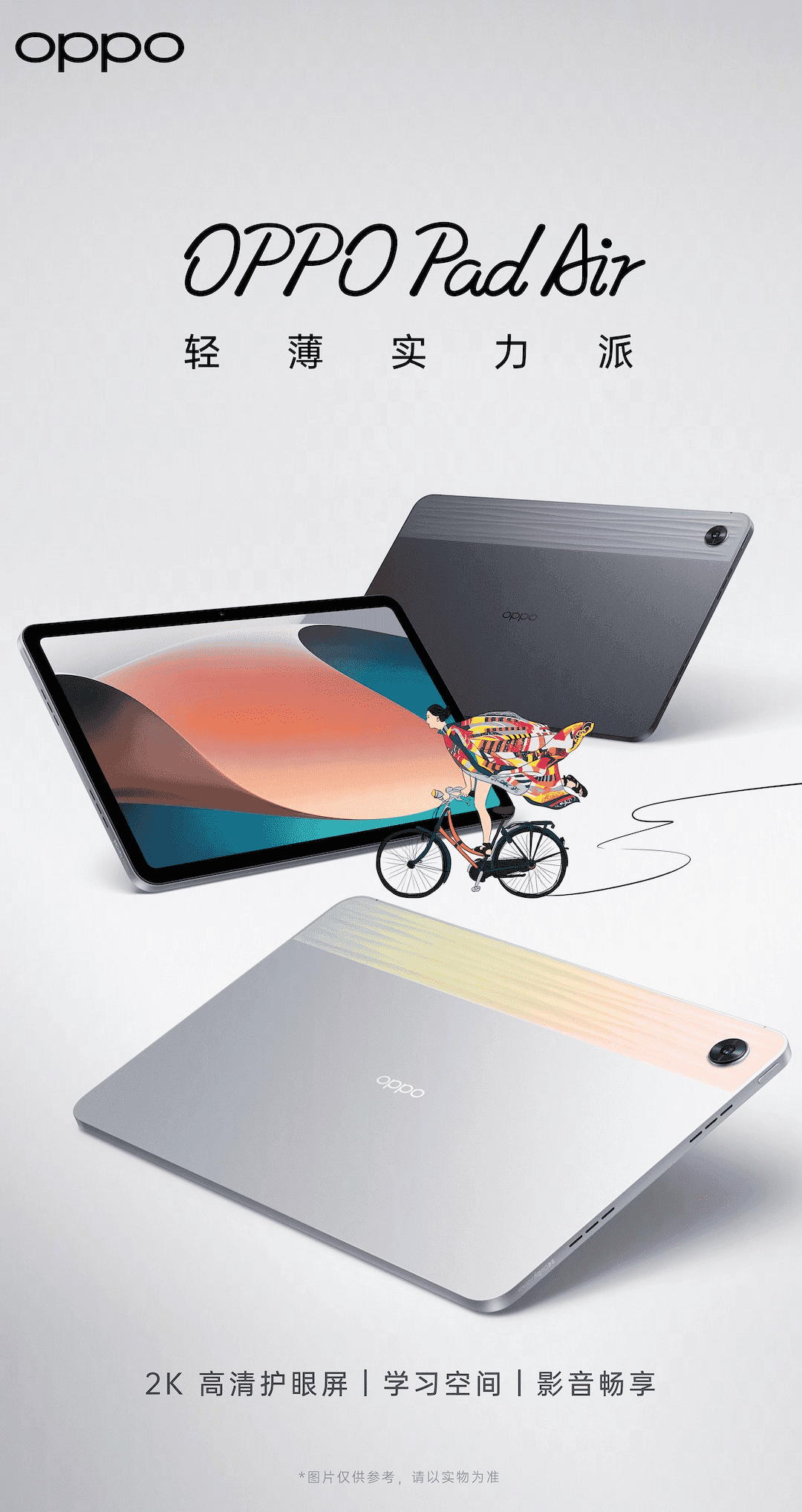 Oppo Pad Air and Enco R Buds to tag along

The new smartphones will certainly steal the spotlight during the event. However, they aren’t the only big news. The company will also present yet another tablet – the Oppo Pad Air. To those unaware, the brand launched its very first tablet, the Oppo Pad earlier this year with the Snapdragon 870 SoC. Now, it’s preparing a new “Air” variant that seems to be following Apple’s naming scheme. The focus of the table is to appeal to sleekness with a thinner and lighter body. It will be placed below the Pad with mid-range specifications. 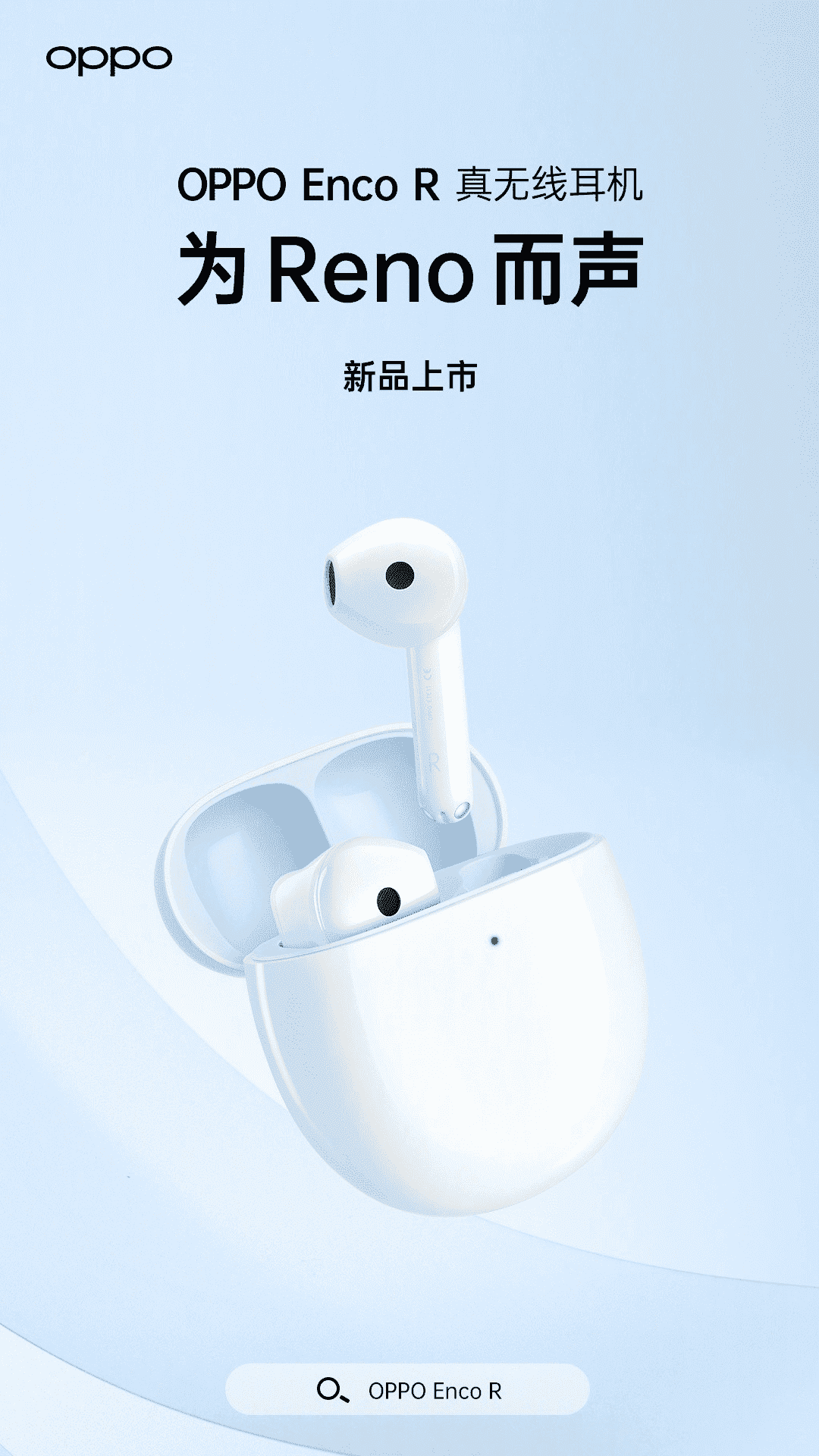 Last but not least, the company is presenting a new set of earbuds dubbed Oppo Enco R Buds. The Enco series has been receiving timely upgrades every year, and we expect significant enhancements with the new models. Oppo has been doing a solid marketing campaign now that the device’s release is so close. We expect the leaks to intensify in the forthcoming days.

Apple Watch could save lives by detecting heart attacks