Nokia G21 in for review


The Nokia G21 arrives a little less than a year after the G20 came on the scene. As with other makers, the G-series is home to mid-rangers that focus on affordable pricing and offering a reliable product rather than going after gimmicks.

The G21 is a herald for a new design language for the company. Previous models featured a centered circular camera bump, what was once affectionately called “Oreo”. This model shifts to a rounded rectangle bump that is tucked into the corner. 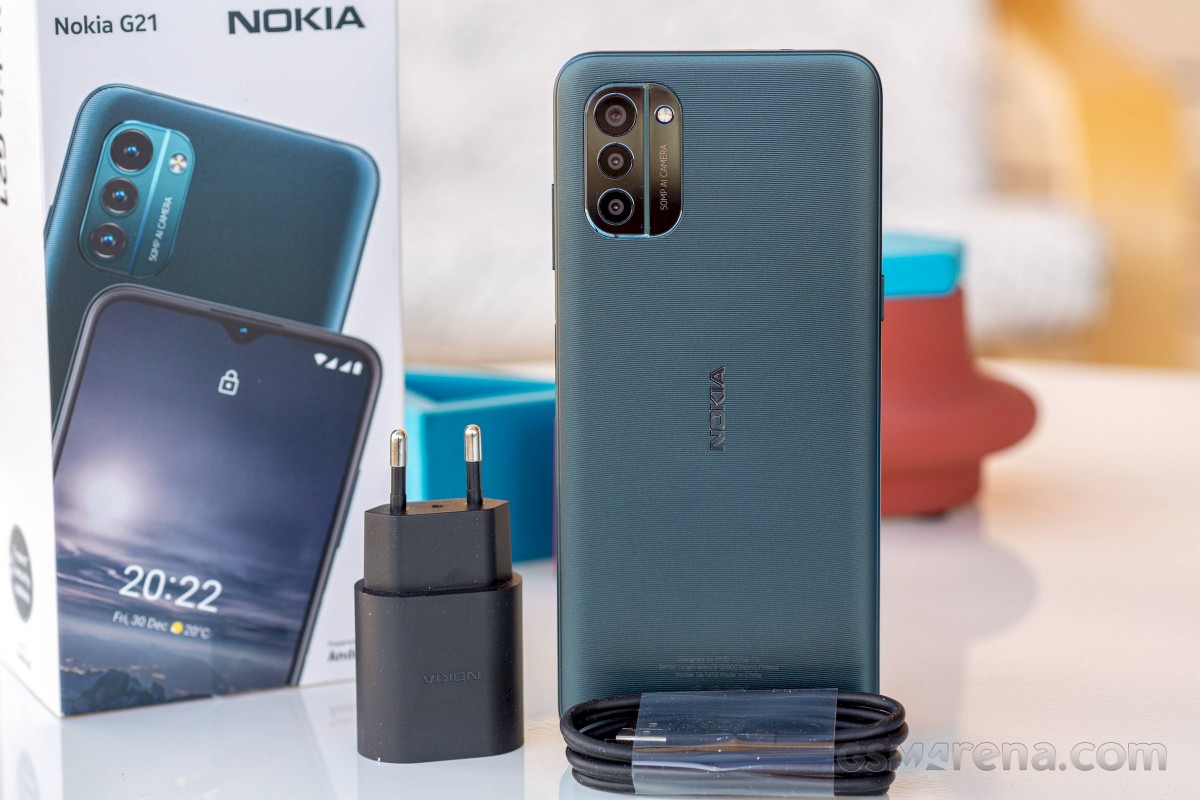 It’s not a totally innovative design, but it does feel like a fresh take after a couple of years with the Oreo look. Unfortunately, the “let’s try something new” attitude doesn’t quite carry over to the rest of the phone.

Before getting into that, we should give the phone kudos where it deserves. HMD has been quite conservative with its chipset selection. Even the Nokia X100 and G300, which are as high as Nokias go these days, use a Snapdragon 480 chipset. The G21 opts for a Unisoc T606. While Unisoc chips don’t enjoy the hype of, say, a Dimensity, this one is quite competent.

Admittedly, part of what makes it stand out is that the Nokia G20 had a Helio G35 chipset with eight Cortex-A53 cores. For context, the A53 was announced in 2012 and was replaced by the A55 in 2017. The two Cortex-A75 cores in the T606 are also from 2017, but they are “big” cores, offering much higher performance. Even the six A55 cores that are paired with the A75s are faster and more power efficient than their predecessors.

Another positive is that the 6.5” LCD was upgraded to 90 Hz refresh rate. It does make the UI smoother, which is important for how fast a smartphone feels, regardless of what benchmarks say. Also, the phone comes with the necessary Widevine level to stream Netflix videos in HD, so you should see a noticeable improvement in image quality while binge watching a new show. 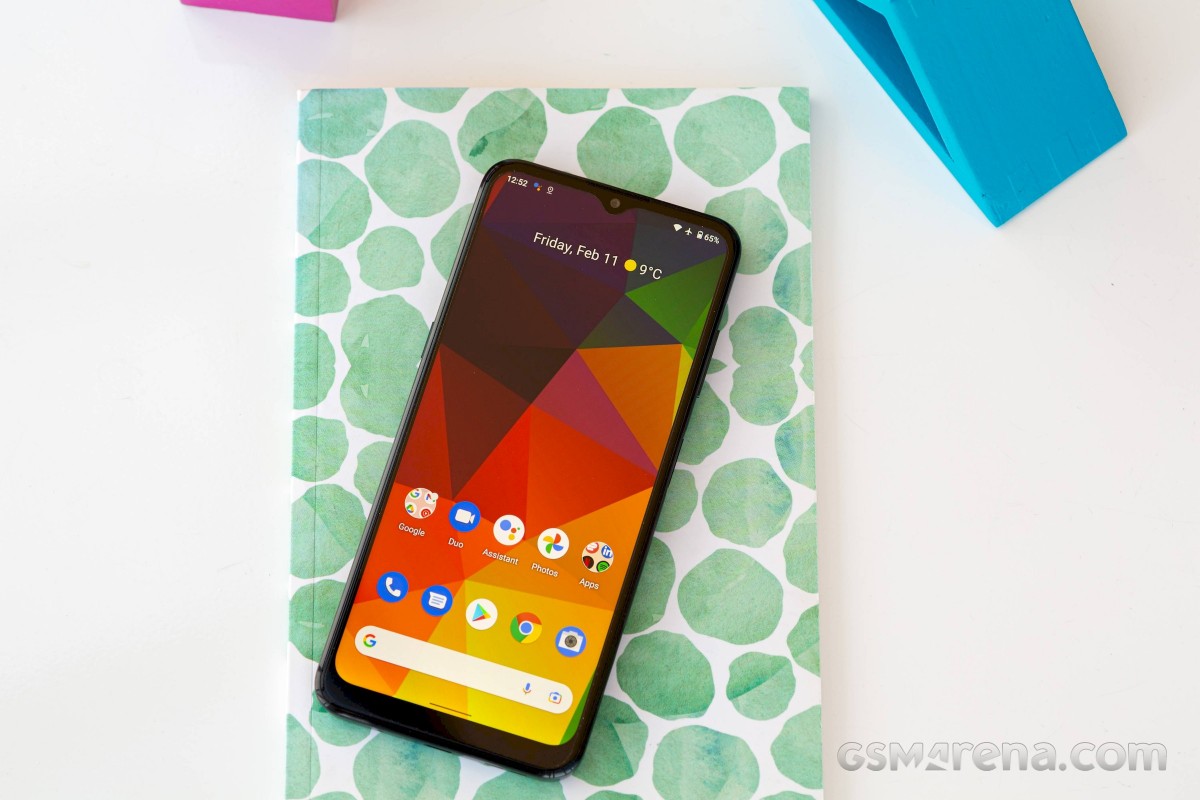 We also commend HMD for using a triple card slot – that is enough for two phone lines and a memory extension. Plus, there is a 3.5 mm headphone jack, which makes high-quality, low-latency sound affordable on the cheap.

This is where we start to run out of compliments. The 6.5” display has 720p+ resolution, same as on the G20. A 1080p+ display would have been a good reason to recommend this phone – such displays are all that common in this price range, but there are a few options.

You may point out that the Nokia comes with a clean Android, unlike the Galaxy and Redmi (but not unlike the Motorola). Sure, but HMD decided to pre-install ExpressVPN and Spotify, which isn’t a great look if you’re after purity. 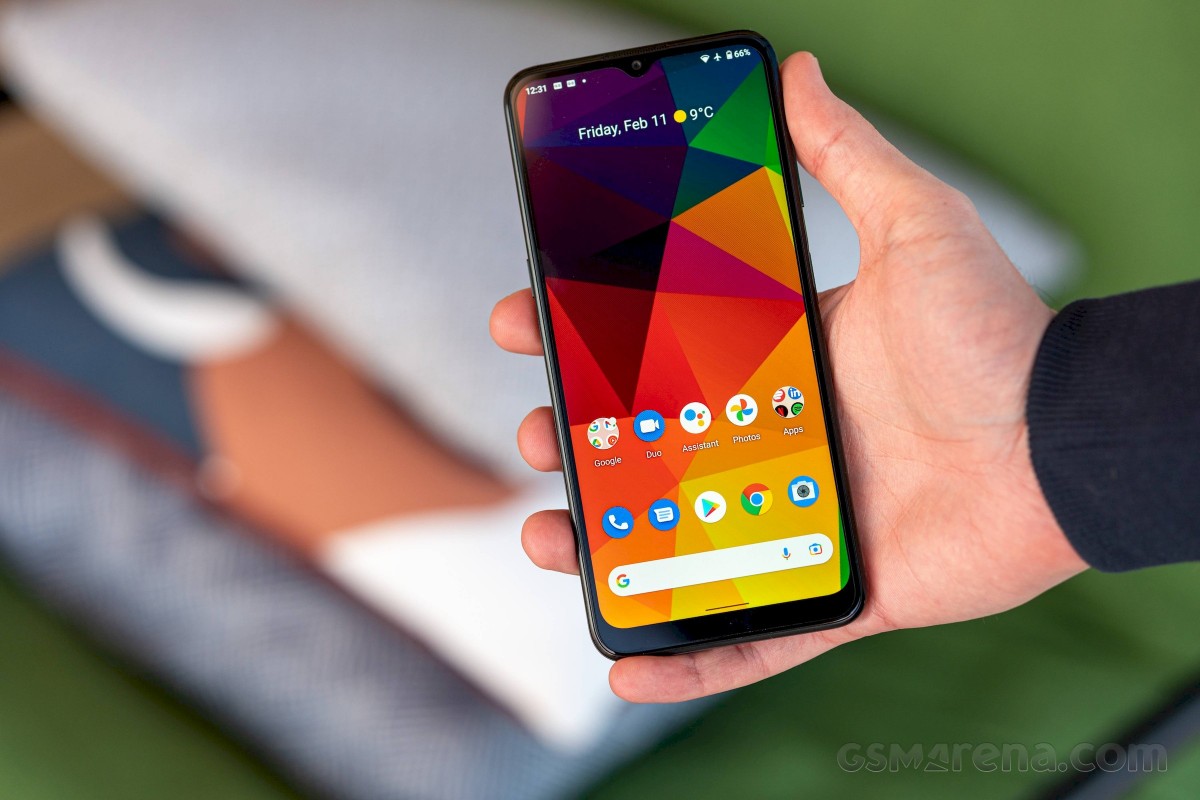 A bigger concern is that the phone arrives with Android 11. HMD does promise 2 years of OS upgrades, so this should see Android 13. For example, the Nokia X10 and X20 launched in June 2021 with Android 11 and were updated to 12 in December. If HMD keeps up that pace, the G21 will be running Android 12 by the end of the year. And then Android 13 next year and then that is probably that. Okay, most phones in this price range aren’t running Android 12 yet either, but it doesn’t feel like HMD has an advantage here either.

The new 50MP camera is a highlight feature of the phone, yet there are surprisingly few details about the sensor and lens. Instead, HMD focused on the Super Resolution and Night Mode features. We will test for ourselves how well those work, but that can’t distract us enough to notice what’s missing.

The Nokia G20 had an ultrawide camera – with a 5MP sensor, it wasn’t great or anything, but it was there. The Nokia G21’s camera only features a macro cam and a depth sensor next to the main module. We’d take an ultrawide over either (or both) of them any day of the week. 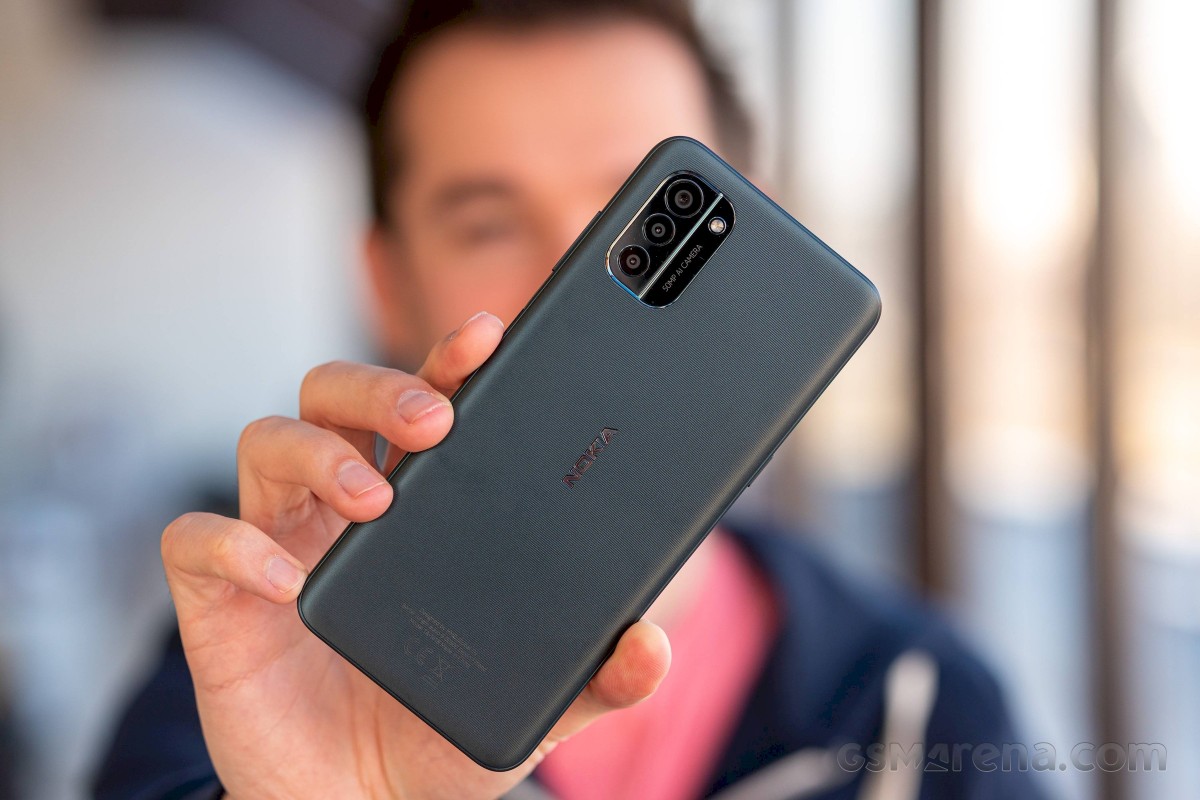 Another not-quite-upgrade is the battery. The 5,050 mAh capacity is plentiful and HMD promises 3-day battery life. That sounds great – and it is, but the G20 had the same capacity and same promise of lasting 3 days between charges.

The actual upgrade is that the phone supports 18W fast charging now (USB Power Delivery 3.0). However, it only ships with a 10W charger, so you’ll have to supply your own. It’s quite likely that you already have an 18W charger, but then the 10W one will just sit in the drawer. And if you don’t have an 18W charger, then this isn’t an upgrade for you (not a free one, anyway). 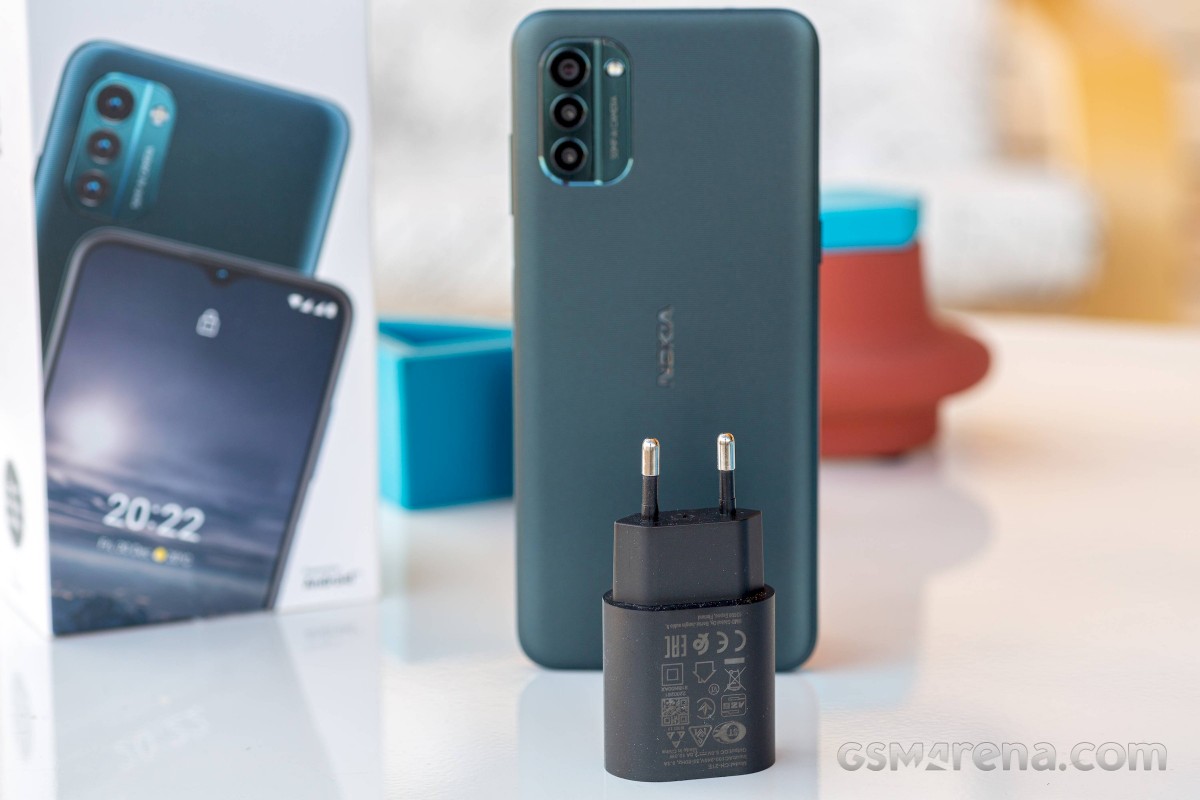 Depending on where you live, the Nokia G21 may look underspecced for its price or it might be one of the few sub-€200 phones with a solid battery and actual commitment to software support from the manufacturer. If that is the case, come back in a bit to see how well it performed in our tests.

Why Photography Without Photoshop Is Brilliant, Exciting, and Important

4 Things to Know About Getting the Brightest Smile – Credihealth Blog