Oukitel phones and their fame around the world is coming from two categories. Either it’s a rugged beast or a battery monster, so how about combining these into just one model ? The upcoming Oukitel WP19 will bring all of the good stuff in one body and plans to deliver some prime specs. For starters it will become the rugged device with the biggest battery in the market. Insane endurance will be surely appealing to many users and they will get their wish coming soon in lateJune 2022. 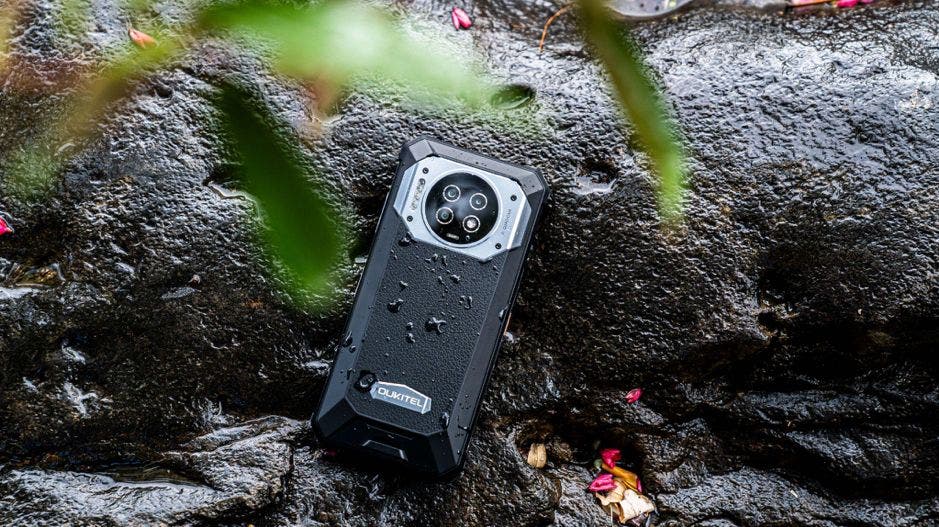 Oukitel WP19 has already shown the world most of its specs, so we know exactly what’s in store for us. Main selling point will be of course the battery, because 21.000 mAh should last even for a whole week. And the 33W charging will help too.  But the phone will have another pretty outstanding features. Like the camera, where the 64MP main Samsung sensor will get boosted by the Sony 20MP IR nightvision one with 4 IR emitters up to 20 meters. Or the big 6.78-inch screen with FHD+ resolution and 90 Hz refresh rate. That’s still not so common in the rugged category.

And the performance won’t be in question either. Helio G95 processor paired with 8 GB RAM and 256 GB of internal storage is powerful more or less for anything. The phone is fully equipped on all fronts, including NFC chip, SOS button or modern Android 12 system. And of course all the ruggedd certifications, featuring IP68&IP69K and MIL-STD-810H. 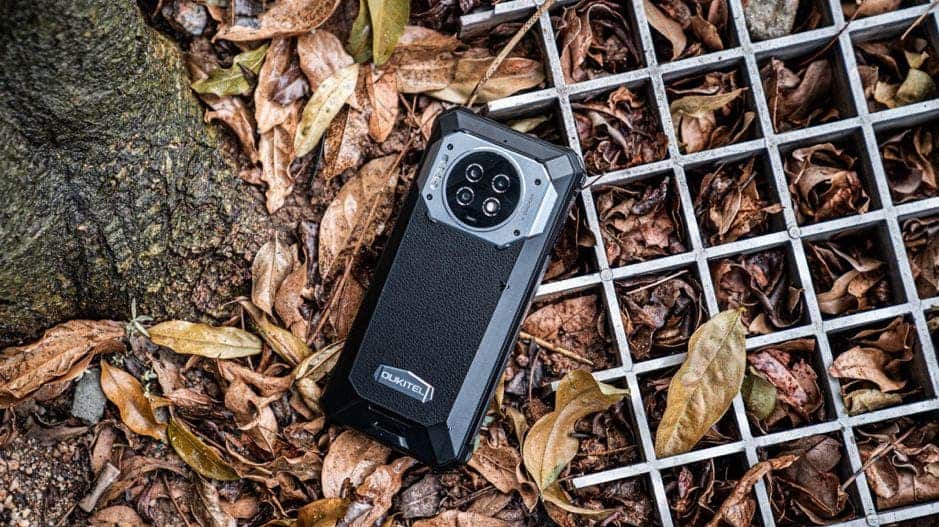 So the only question yet remaining is the pricing. You can already add it to cart on the official Aliexpress store, but the price is still just a placeholder. On the official website you can also join in the nice giveaway event. It will run up until June 27th and you can win two Oukitel WP19 pieces or Oukitel smartwatches and earbuds. All participants will also get a discount coupon for the WP19’s launch, so make sure to check it out.

House of the Dragon Review: Game of Thrones Prequel Is a Thing of Beauty