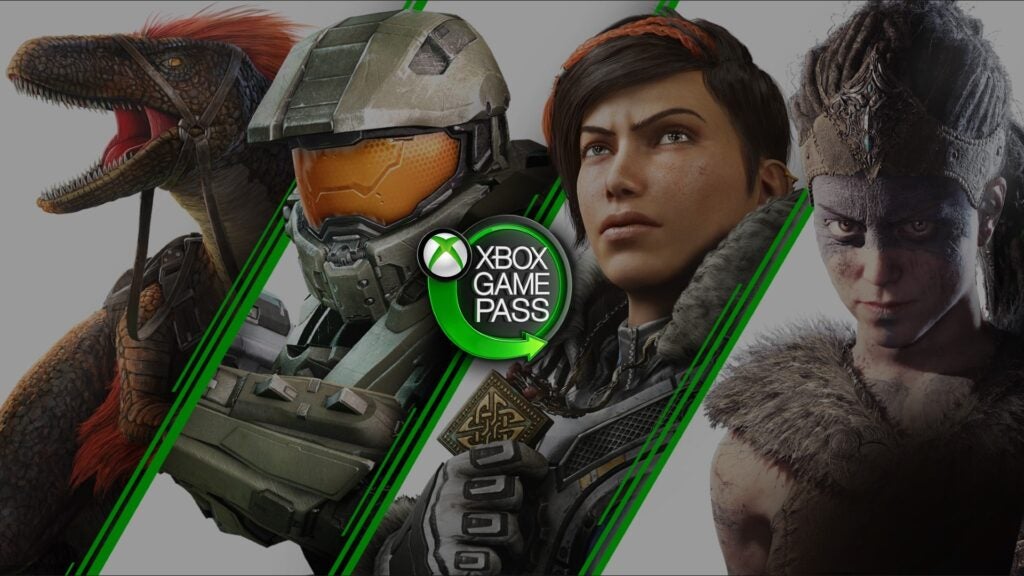 Microsoft was willing to bend to Apple’s stringent App Store rules in order to bring Xbox Game Pass – and by extension a host of exclusive Xbox games – natively to Apple’s iPhone and iPad, according to newly unearthed communications between the two firms.

The Verge has discovered previously private emails that reveal Microsoft’s willingness to enable iPhone and iPad users to simply buy high profile games like Forza: Horizon 5 and Halo: Infinite if it meant the Game Pass service would be available natively.

According to the communications discovered as a result of the Epic Games vs Apple court trial say Microsoft had explored launching all of the Xbox games on Game Pass onto the App Store as individual titles, in order to comply with Apple’s rules on game streaming services. Apple demands that games available as a bundle must be submitted as individual titles, making life more difficult for Microsoft, Google, Facebook, Amazon and others.

While a solution proposed by Microsoft would have allowed the company to launch Game Pass as a standalone app, rather than the web-based alternative we ended up with, the bonus for iPhone and iPad users would have been the ability to simply buy these games from the App Store individually and launch them as any other app – even if they weren’t part of the Xbox ecosystem or a Game Pass subscriber.

The apps themselves would have been shells, of sorts, running off Microsoft’s Xbox Cloud Gaming platform. That would have mean they could run on Microsoft’s Xbox Series X architecture and wouldn’t have demanded the phone’s entire processing power storage. It would have kept the game apps at around just 150Mb, the communications reveal.

The emails are illuminating because the public front from Microsoft was that such an eventuality was unfeasible. However, behind the scenes, Microsoft was planning to submit hundreds of individual game apps to the App Store for review, the emails reveal.

“If we have a single streaming tech app, it will be around 150 MB, but the other apps will only be roughly 30 MB and will not need to be updated when the streaming tech is updated. This will be a better experience for users,” Microsoft Xbox head of business development Lori Wright wrote in the uncovered emails.

“This would be an incredibly exciting opportunity for iOS users to get access to these exclusive AAA titles in addition to the Game Pass games,” she added.

The full report from The Verge is definitely worth a read and lifts the lid on what can often be happening behind the scenes beyond the public posturing of tech’s biggest companies.

GameSir’s X3 mobile controller cools your phone while you game

All Upcoming Non-Pro Versions of iPhones Will Use Outdated Chips