Home » Mobile » LinkBuds open up the world, but do you want to hear it all?
Mobile

LinkBuds open up the world, but do you want to hear it all? 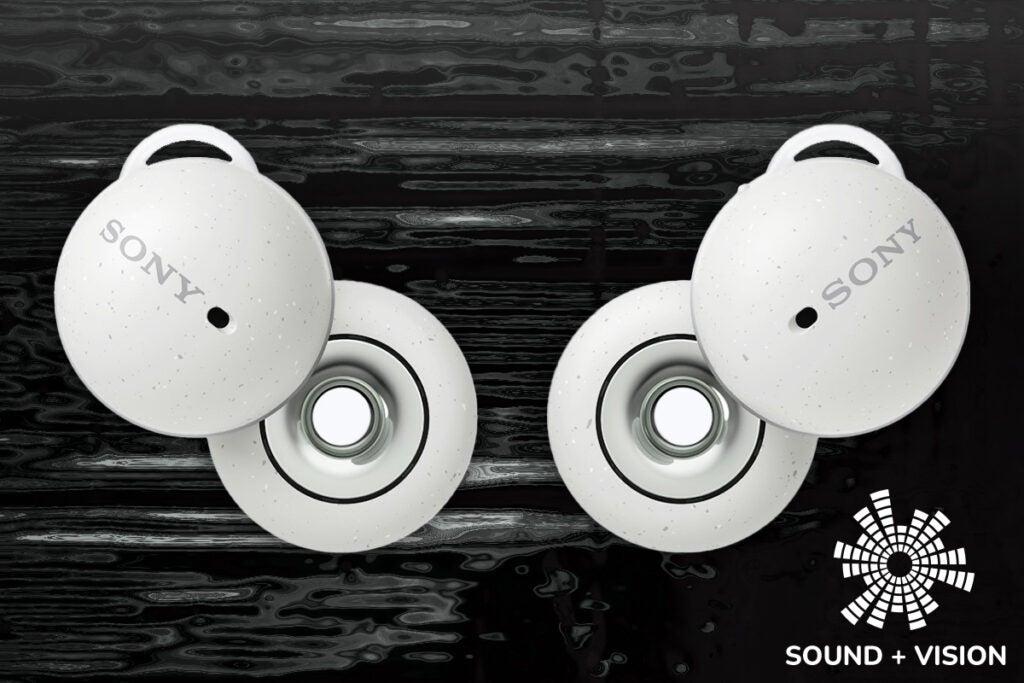 You may have heard about Sony’s new LinkBuds, true wireless earphones with an open design. Trusted Reviews’ opinion is live – in short, I rather liked them

But these aren’t wireless earbuds for everyone. The open design will likely split people down the middle as it has done in the reviews I’ve seen – those who want to be aware of their surroundings against those who prefer to be shielded against it. Who wins? Well, why does it have to be about winning?

Using the LinkBuds took me back to something a PR said at an event a few years back, about how they preferred earbuds that didn’t sit in the ear because it made them feel uncomfortable. I thought that to be odd. An earphone that doesn’t nestle within the ear opens you up to the outside world flooding in and disrupting your music, podcasts or whatever it is that you listen to. Surely the distraction becomes irritating.

But there are those who want to be aware of what’s around them, and not everyone needs nor wants audiophile sound quality. If that were the case people would spend more money on higher quality audio streaming than what Spotify’s premium tier can muster. Sometimes, people just want convenience.

And using the LinkBuds, I can see there is nothing necessarily wrong with that idea, though there is a tension at its core – of being aware but also being engaged with what you’re listening to, that the LinkBuds and other similarly open designs like the Apple AirPods, Urbanista Lisbon and even some Huawei FreeBuds, tip-toe across.

It doesn’t always work, but I think the LinkBuds make a decent fist of it. The volume offers better scale than other ‘open’ true wireless – the LinkBuds can actually go loud without destroying the sound in the process. That helps mask sounds although it doesn’t completely mollify them. On some tube lines you may as well put your music on pause until you get off. Also, the idea of having a conversation and listening to music playing in my ears is like rubbing my stomach and patting my head at the same time.

So there are concessions and compromises, but for their truly unique design, they actually sound pretty good; clear, spacious and detailed enough. The Wide Area Tap feature where you can tap around the cheekbone area is innovative, and they bag plenty of convenient features. There’s not as much hassle with these earphones.

But then there’s always that tension, of two worlds colliding, but the appearance of the LinkBuds is a good thing in some ways. It takes that tension and comes up with a novel design, something that hasn’t been seen before and that’s something the market needs more of. Everything is beginning to look very similar below a certain price point. Sony has shaken things up by being a bit daring in their conception. In a market as saturated as the true wireless one is, it’s time for experimentation and you have to applaud Sony’s designers and engineers for thinking outside the box.

I’ve written a lot about true wireless earphones over the last year, and I like what the LinkBuds are going for even if there’s a limit to how far they can go. They’ve at least alerted me to the idea that there isn’t a right or wrong way – although I’d certainly say there is a better way – and that headphones have to become more accommodating and accessible.

As Thomas Edison once said, “the value of an idea lies in the using of it”. The more that brands think in different ways about design and use, the more opportunity there is for these slightly weird things like the LinkBuds to appear. Given how samey headphones can be and how the industry seems to be pushing at the limits of performance in the mainstream market, if the LinkBuds are a sign of what’s coming, I’m interested in this weird direction headphones could go in… as long as they sound good, too.