iOS 16 tells us something big about the iPhone 14 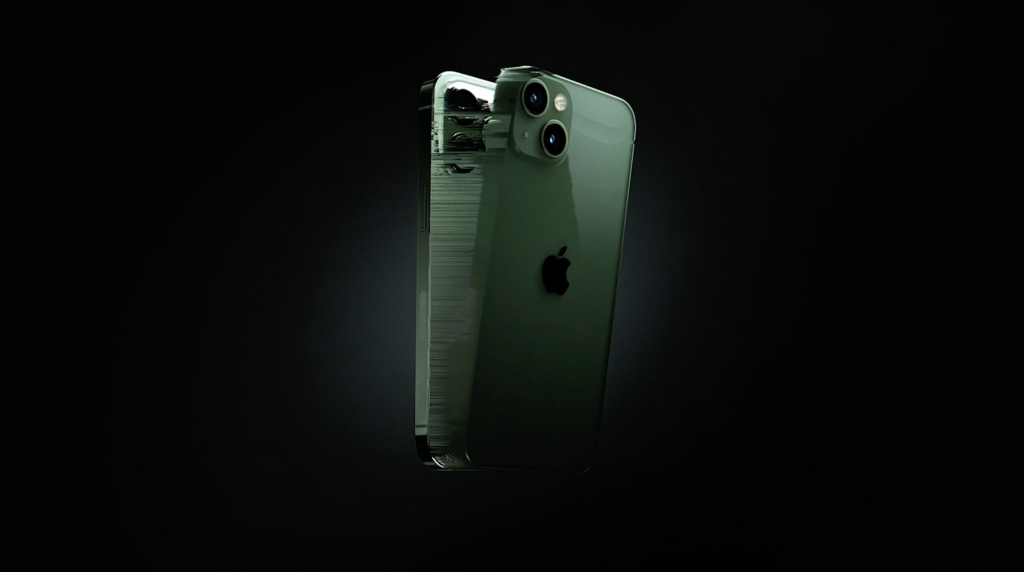 Apple’s software releases often offer clues for future hardware features and once again that was the case, with iOS 16 hinting at an iPhone 14 Pro feature.

Shortly after Apple released the iOS 16 beta, sleuths delved in to discover references to an always-on display – a feature that’s been rumoured in recent months for the forthcoming iPhone 14 Pro and iPhone 14 Pro Max.

The eagle-eyed reporters at 9to5Mac found ‘multiple references’ showing iOS 16 will support an iPhone screen that has an always-on element, likely powered by new variable refresh rate technology within the next Pro-tier iPhones.

“Now that the first developer beta is available, 9to5Mac has discovered multiple references that confirm iOS 16 does indeed include support for an always-on display. Within iOS 16, there are three new frameworks that have been added that relate to backlight management of the iPhone’s display. Backlight management is a key aspect of enabling an always-on feature.”

Apple is thought to be in support of the feature, which could show a snapshot of information like the time and the presence of notifications on the Lock Screen, even when the rest of the display is powered on.

Interestingly, the site says Apple will enable developers to test the always-on functionality on the current iPhone 13 Pro. However, you shouldn’t expect to be able to use that on the current flagship, once iOS 16 arrives.

As we intimated earlier, that’s likely because the iPhone 14 Pro range might expand on the ProMotion display tech. The current models can go between 120Hz and 10Hz. The iPhone 14 Pro might drop as low as 1Hz, making it possible to have an always-on element without crippling battery life.

Elsewhere, iOS 16 offers the biggest revamp to the Lock Screen in the history of the range, edit and undo send features within Messages, love sports scores on the iPhone Lock Screen, and multiple Maps enhancements.