The Russian invasion in Ukraine, which is accompanied by a myriad of cyberattacks, forces Western countries to take sanctions against Vladimir Putin’s regime. After freezing the assets of Russian banks and oligarchs close to the Kremlin, the United States decided to cut off the supply of computer chips to Russia.

The US Bureau of Industry and Security (BIS) has just issued a series of sanctions that limit sales of US-origin products to the Russian government and state-affiliated entities. Computer chips intended for consumers are not affected by this restriction, which emanates from a decision of the United States Department of Commerce.

Concretely, American firms will have to obtain a license in order to supply computer components to their Russian customers. A similar sanction has been in plave on several Chinese firms in recent years, including Huawei and ZTE. Ultimately, electronic devices designed in the United States could also be affected by the measure.

According to information relayed by the Russian media RBC, the two semiconductor giants Intel and AMD have complied with American sanctions. The companies are currently contacting their Russian partners to announce that processor shipments are temporarily off. 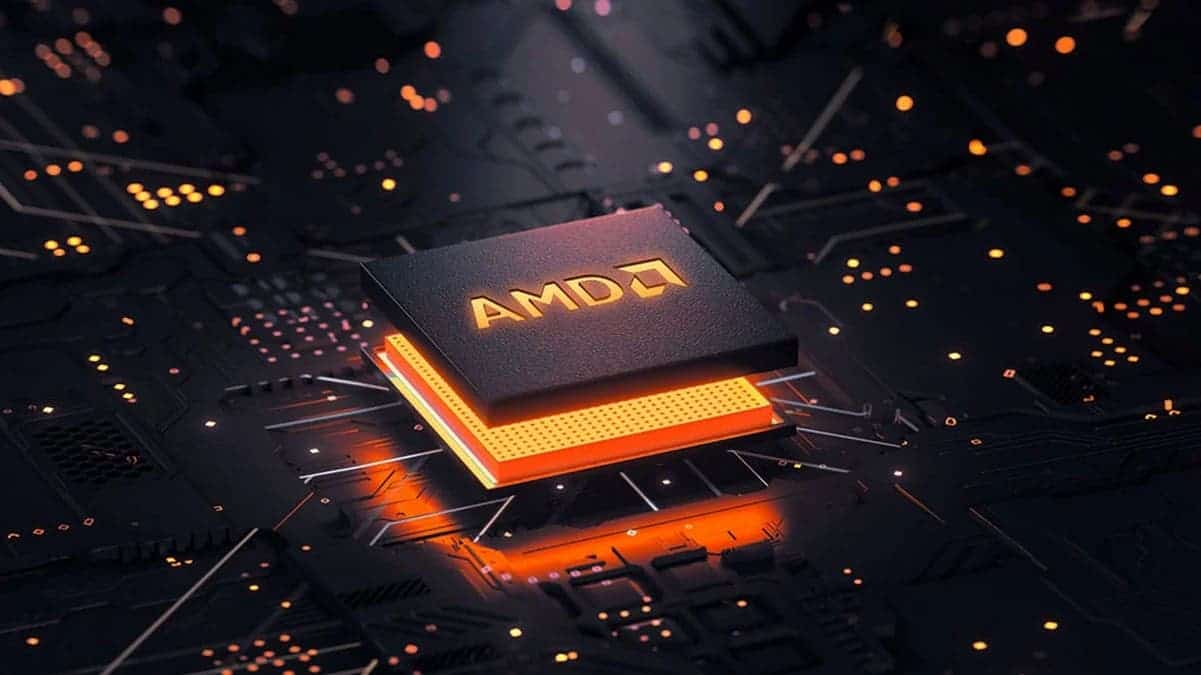 Several industry sources corroborated the information. According to RBC, a representative of the Association of Russian Developers and Manufacturers of Electronic Equipment (ARPE) confirmed the temporary blocking of sales in Russia. For now, the two semiconductor manufacturers have not yet officially announced the suspension of chip shipments to Russia.

Contacted by RBC, Intel, however, suggests that shipments have indeed been suspended following the sanctions decreed by Washington. “The company is closely monitoring the situation and enforcing applicable sanctions and export control rules; including new sanctions imposed by the Bureau of Industry and Security under the U.S. Department of Commerce,” Intel said when asked. by the media.

Ukraine is victim of a massive cyberattack, malware deletes all data from PCs

Ukraine is undergoing a large-scale cyberattack. The HermeticWiper malware infects hundreds of PCs across the country. As its name suggests, it is a wiper, a malicious program whose role is to delete all the data stored on a machine.

The whole of Europe is holding its breath as it watches with concern the situation in Ukraine. On Thursday, February 24, Russia started a “military operation” in its neighboring country. The latter is already having global repercussions. Following Vladimir Putin’s declaration of war, the price of Bitcoin and cryptocurrencies is in freefall. A few hours later, the cybersecurity research institute ESET said on Twitter that it had discovered a new malware currently operating in Ukraine.

Also, according to the organization, hundreds of machines are subject to infection. A discovery that “follows DDOS attacks against several Ukrainian websites earlier today”. The malware in question, called HermeticWiper, has a very specific role. As its name suggests, it is part of the wiper family. The latter are malicious programs capable of erasing all the data from the PC on which they are available. However, this is not the first time that Ukraine has been the target of this type of malware.