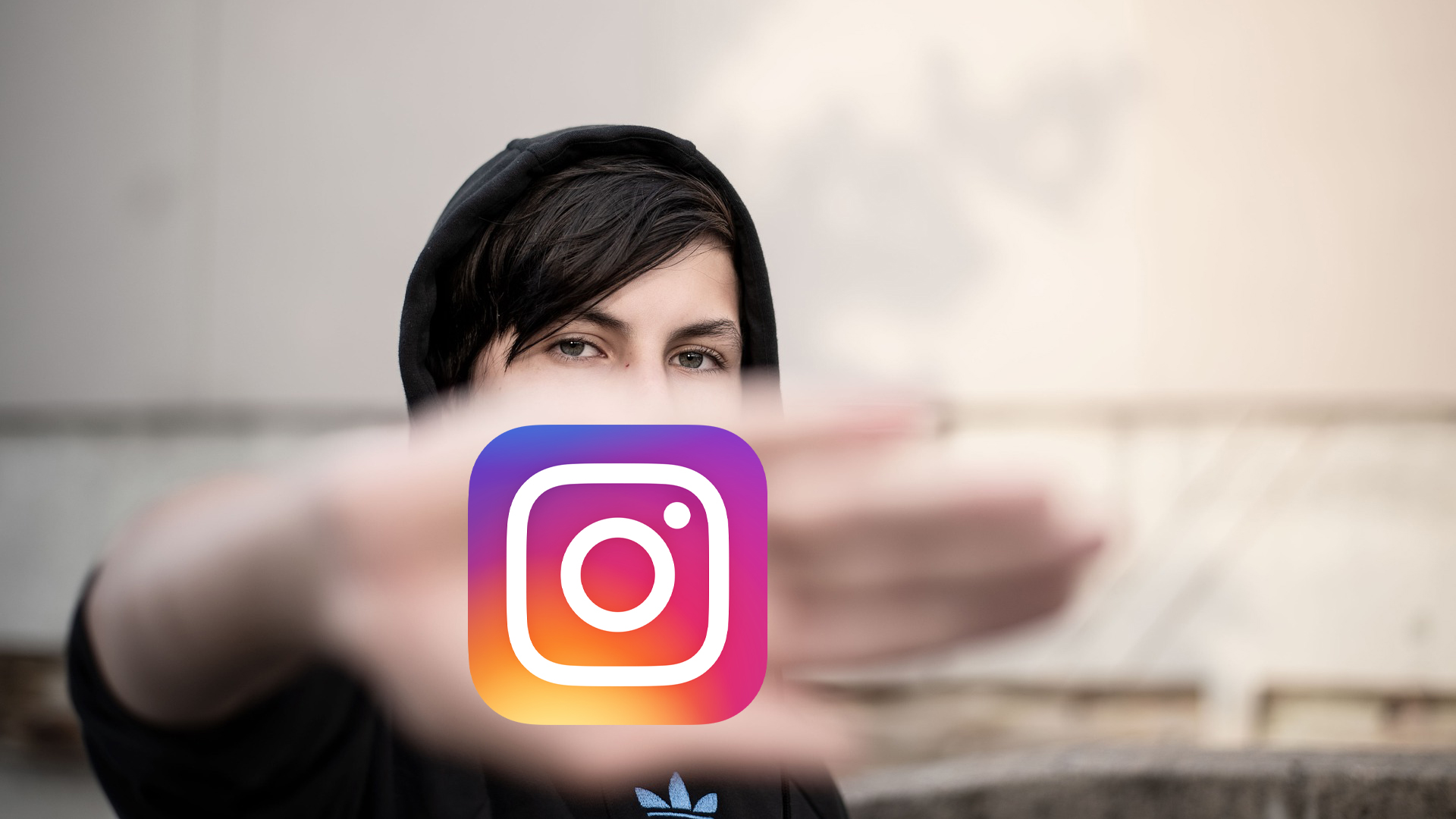 Instagram has introduced a new set of mindfulness-oriented tools. This time, it’s not about taking a break from scrolling, only about switching to a different topic if you’re dwelling on something long enough.

The new feature is meant for teens, nudging them away from content that might be harmful for them. However, users will get notified if they spend too much time exploring one topic, whether it’s considered harmful or not.

Here’s how it works. While browsing through the Explore page, teens will see a notification that encourages them to switch to a different topic if they’re repeatedly looking at the same topic repeatedly. “This nudge is designed to encourage teens to discover something new,” Meta writes, “and excludes certain topics that may be associated with appearance comparison.”

The company says that the feature was designed to help teens be more mindful of how they’re using social media in the given moment. Meta even cites an external study that explored the effects of nudges on social media use. According to this study, 58.2% of respondents agreed or strongly agreed that “nudges made their social media experience better by helping them become more mindful of their time on-platform.” Meta conducted its own research during a one-week testing period. The result, they say, is that 20% teens who saw the nudges actually switched to a different topic.

After the Take a Break feature, this is another Meta’s attempt to appear as if it takes care of the kids’ mental health. Soon, there will also be reminders for teens to turn on Take a Break feature when they’ve been scrolling in Reels for a long period of time. In addition, Instagram has added a few new parental control features, expanding the scope of parental supervision. Starting this month, all of these tools will begin rolling out as a test to the UK, Japan, Australia, Ireland, Canada, France, and Germany. Meta plans to roll them out globally by the end of the year.