How To Change Siri Voice On iPhones, iPads & Macs

How To Change Siri Voice On iPhones & iPads

Go to the Settings apps on your iPhones and iPads. Now, the next step involves navigating to Siri & Search. Once you are here, simply tap Language to pick your preferred language and dialect combination. Aside from that, you can customize the gender and accent under the Siri Voice section. However, it is worth mentioning here that the available options depend on the core language you choose.

Likewise, you can adjust the voice volume of Siri, simply saying “Turn down the volume” or “Turn up the volume.” Alternatively, you can use the volume buttons. According to the iPhone User Guide on Apple’s support page, you can even retrain Siri with your voice. All you need to do is head to Settings, navigate to Siri & Search and then turn off Listen for “Hey Siri.’ Now, just turn on Listen for “Hey Siri” again.

How To Change Siri Voice On Your iPhone Or iPad

Changing the voice of Siri on your iPhone or iPad is a relatively simple process.

Moreover, it is important to pick a language that you are fluent in. Those who pick a foreign tongue simply because it’s entertaining might struggle when it comes to accomplishing a task. Aside from that, choosing a foreign tongue may affect HomePod features such as personalized requests and voice recognition.

How To Change Siri Voice On Mac 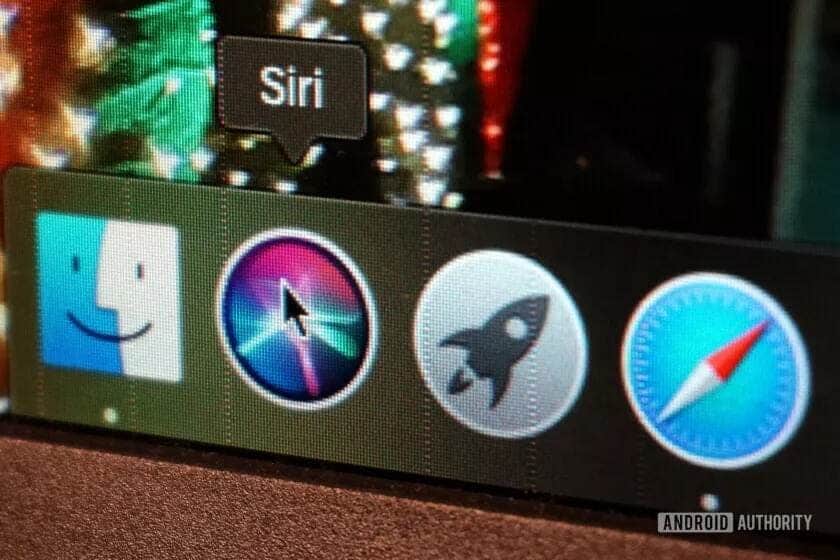 Exclusive: This is the upcoming Amazfit Band 7