Google’s right to delay the Pixel Fold – here’s why 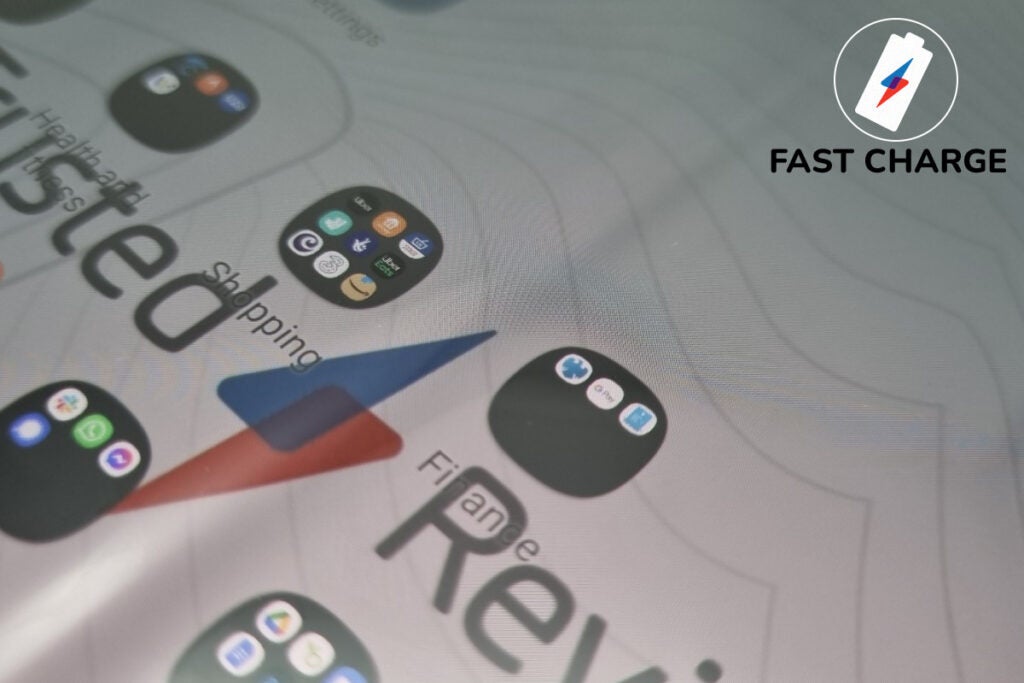 OPINION: Foldables are currently a vogue item for most tech companies, a fact evidenced by Huawei unveiling its latest Mate Xs 2 less than a week ago in Milan.

And don’t get me wrong, I get why. On paper, the devices have plenty of appeal. The folding mechanism seen on the Galaxy Z Fold 3 and Huawei Mate Xs 2 is on paper great. I mean who doesn’t like the idea of having a phone that can be turned into a tablet simply by unfolding it?

Then there’s the clamshell form factor of the Motorola Razr and Galaxy Z Flip 3. Sure it’s not as cool in my mind as having a tablet in my pocket, but I know plenty of people who love the idea of having a smartphone that can be easily folded into a skinny jeans pocket form factor.

This is why you’d think I’d be totally bummed at this week’s latest report suggesting Google has pushed its first foldable phone’s launch to next year, at the earliest. But I’m actually quite relieved.

South Korean tech site The Elec reported an unnamed source confirming Google had delayed the release of its first foldable –⁠ which will be called the Pixel Fold or Pixel Notepad depending on which source you trust –⁠ until next year. According to the report this is because its hardware failed to meet internal expectations.

For me, this is good for two reasons. First because, having watched the first-gen Galaxy Z Fold fall apart in Trusted Reviews Editor Max Parker’s hands, I can confirm no one wants to see history repeat itself on the fabled Pixel Fold.

But the second and bigger reason, which isn’t included in the report, stems from my experience reviewing the Galaxy Z Fold 3. Based on my time with the phone, it’s clear Android isn’t ready for foldable phones in its current state. Reviewing the Z Fold 3, while Samsung had done good work optimizing Android to an extent, adding Window modes and S Pen stylus shortcuts, the truth is the tablet mode, in particular, felt like a compromised experience. This is why there are so few entries in our best foldable phones guide.

This is an issue I’ve highlighted on every Android tablet I’ve reviewed recently, including the Galaxy Tab S8 Ultra and Xiaomi Pad 5. For years Google has ignored tablets and as a result, pretty much every app on the platform is optimized for phone form factors. Unlike Apple’s iPad OS, big name apps like Photoshop aren’t set up for big screens and feature radically reduced feature sets compared to what you get on an iPad or Microsoft Surface.

Google pledged to fix this with Android 12L, which is currently in beta and is a customized version of the OS designed for tablets. But with Android 13 on the horizon and its first tablet, which was teased earlier this year at Google I/O 2022 still having no release date, I can’t see the software being ready for normal tablets, let alone a foldable anytime soon.

As a result, if the report is true, I can’t help but think Google’s made the right call and is wise to give Android’s L variant time to mature on regular tablets before putting it on an experimental form factor like foldables.