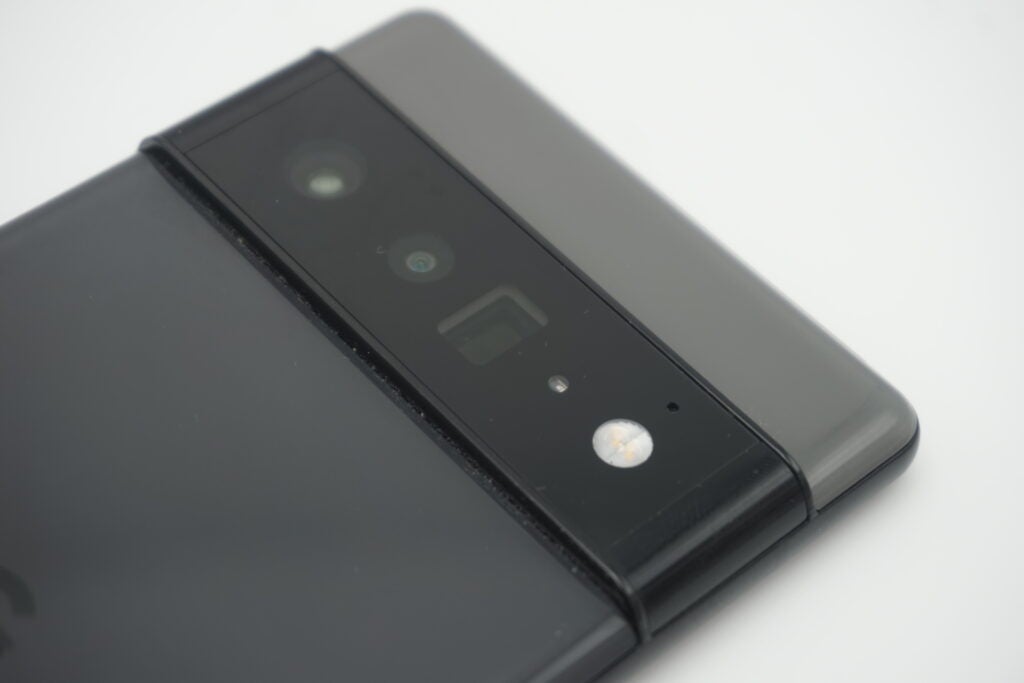 The Pixel 6 and Pixel 6 Pro may still feel like a fairly ‘new’ phone, having only launched at the end of October, but we’re already seeing some well-sourced renders for the Google Pixel 7 Pro.

Those renders come courtesy of the ever-reliable Twitter tipster OnLeaks (via Smartprix) and less-well-known tipster xleaks7 (via Choosebesttech).

The arrival of both sets of renders would seem to suggest that they’re based on solid details, probably given over by Google to case manufacturers.

Sourcing aside, the renders seem to suggest that Google is very much sticking with the design principles it laid out in the Pixel 6 and Pixel 6 Pro. Most notably there’s the prominent, full-width camera module on the rear of the device.

However, there does appear to be a subtle evolution in this iconic camera module. Taking a leaf from the Galaxy S21 and Galaxy S22 book, as well as the OnePlus 10 Pro, it now seems to meld directly into the frame of the phone.

That camera module appears to house a chunky trio of camera modules, likely the classic combination of wide, ultra-wide, and telephoto.

Around front there appears to be another 6.7 to 6.8-inch curved display, with another centrally-placed hole-punch selfie camera.

In our review of the Pixel 6 Pro we praised the phone for its a “very distinctive aesthetic”, and we called the Pixel 6 “an attractive phone”. There is room for improvement though, with both phones coming in a little hefty and extremely prone to fingerprints. Hopefully Google will address those points in the Pixel 7 Pro.