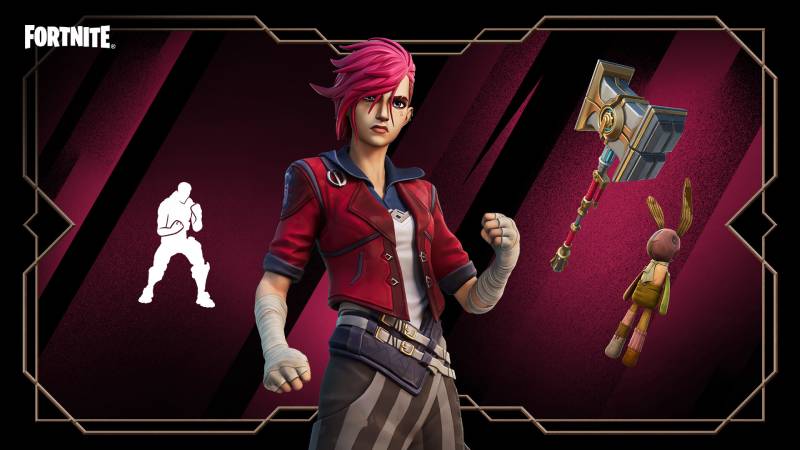 Last Updated: January 24, 2022 Fortnite just received update 3.44 which is rolling out to PS4, PS5, Xbox, and PC. according to the official patch notes, the new update resolves the missing Support-A-Creator UI in-game. There are also some minor stability fixes and resolved bugs in the update. Fortnite 3.44 Patch Notes Fixed the Support-A-Creator … Read more

Why Rolltop Backpacks Make the Best Camera Bags for Photographers