Home » Camera » Forensic photographer to be paid with “experience” instead of money, court rules
Camera

Forensic photographer to be paid with “experience” instead of money, court rules 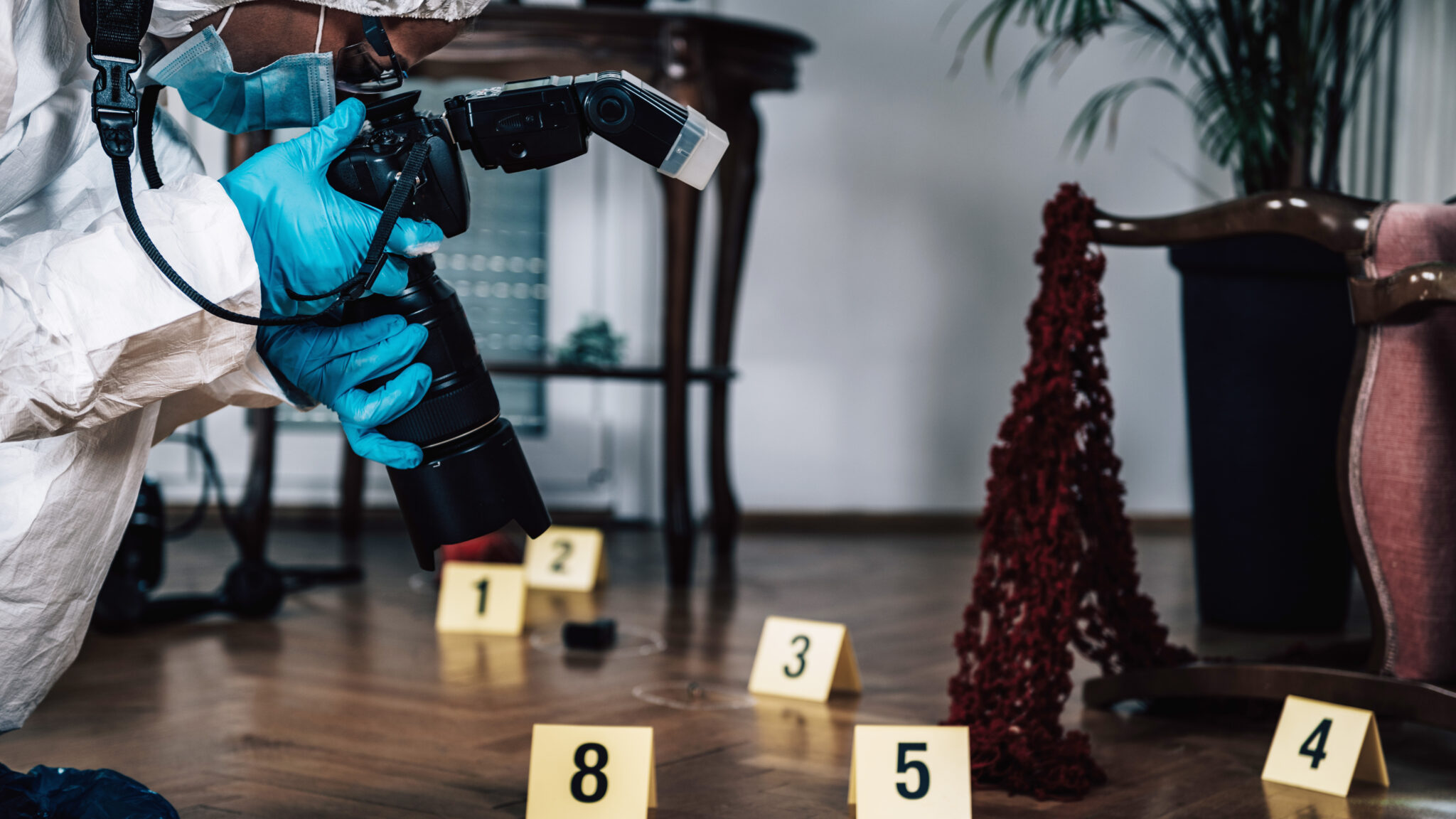 Forensic photography sounds like one of the most stressful jobs, at least in the area of photography. But federal court recently decided that, in some cases, it’s perfectly fine to do it for free.

A forensic photography trainee filed a lawsuit after she wasn’t paid for any of her work during the six-month course. However, the judge ruled that she, indeed, shouldn’t be paid and that the experience she gained was her compensation.

Brandi McKay applied and was selected to be a part of the Forensics Imaging Internship Program at Miami-Dade county. The program lasts between six and eight months and accepts those with experience in photography. “During those months the intern will learn how to properly photograph evidence at crime scenes, document an autopsy, and use other techniques necessary to properly document crucial finding in the investigation,” the program description reads. It’s also described as “the only internship program that offers intimate, hands-on involvement in forensic and biomedical photography.”

In February 2020, McKay sued Miami-Dade County in a Florida federal court because they denied her pay for any of the work she did at the course. The court granted the County summary judgment, and McKay filed an appeal, taking the case to the Eleventh Circuit. But the County won again. The court ruling reads that McKay’s internship “allowed her to develop skills in forensic photography over a short period of time, imparting a significant benefit to her.”

“The undisputed facts show that McKay learned forensic photography from a highly regarded county program for free and over a six-month period, thereby gaining considerable experience comparable to a four-year degree.”

Still, McKay argues that the County had violated the Fair Labor Standards Act. They failed to compensate her for her work even though she doesn’t fit the definition of a volunteer who works “for civic, charitable, or humanitarian reasons.” The Eleventh Circuit panel agrees but claims that she was “an intern, not an employee.”

My initial reaction was to stand with the photographer, especially since the program is quite demanding. And as I mentioned, I think that this job itself is pretty stressful. But of course, I wanted to get the facts straight. The application for the program is very easy to find, and it clearly states all the terms of participation. Among other things, it’s clearly noted that this is a non-paying program.

Now, I think that this kind of work needs to be paid even as an intern, but this program simply doesn’t offer it. If you sign up, you automatically agree to terms and conditions. It’s clearly noted that the program doesn’t pay, so I don’t think McKay even had a chance of winning this case. But I’d like to hear what you think and if she should have been paid for her work.

CRDWALL is an interesting modular storage solution for photographers with a lot of gear: Digital Photography Review

Bought Your First Camera? The Best Tips in a 3 Minute Read