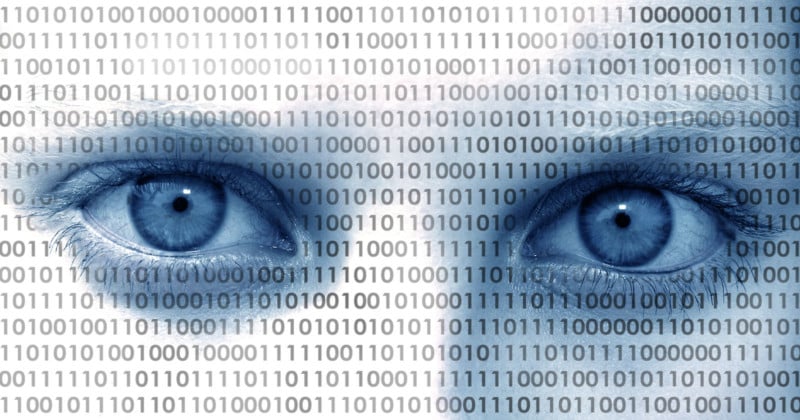 The US-based Clearview AI collected more than 20 billion images of people’s faces globally to create an international online database for facial recognition. The majority of its database came from scraping social media sites like Google, Twitter, and YouTube. Those three companies have all sent Clearview AI cease and desist letters and say its practices violate their terms of service.

That amount of facial recognition data is useful, and the tech has even been used by police forces in the United Kingdom. However, the ICO has said the company failed to use information about UK residents in a fair and transparent way. They also said that Clearview AI failed to have a lawful reason for collecting the information and failed to have a process in place to stop the data from being retained indefinitely.

The UK’s ICO opened a joint investigation with Australia into Clearview AI back in 2020, according to Engadget.

“Clearview AI Inc has collected multiple images of people all over the world, including in the UK, from a variety of websites and social media platforms, creating a database with more than 20 billion images,” says information Commissioner John Edwards.

“The company not only enables identification of those people but effectively monitors their behavior and offers it as a commercial service. That is unacceptable. That is why we have acted to protect people in the UK by both fining the company and issuing an enforcement notice.”

He further states that people expect their personal information to be respected and that in the modern age global companies need international enforcement.

“The use of facial recognition on billions of photos will end anonymity as we know it. Already, several police forces, banking firms, and a university in the UK used this Orwellian spying tech,” Big Brother Watch director Silkie Carlo tells the Mail Online.

“Facial recognition used as a mass surveillance tool like this has a serious, irreversible impact on all of our privacy.”

The fine comes after the controversial firm was permanently banned from selling the face database to private companies in America earlier this year, while France ordered Clearview AI to delete its photo database last December.