Home » Mobile » Are streaming services suffering from a lack of interest?
Mobile

Are streaming services suffering from a lack of interest? 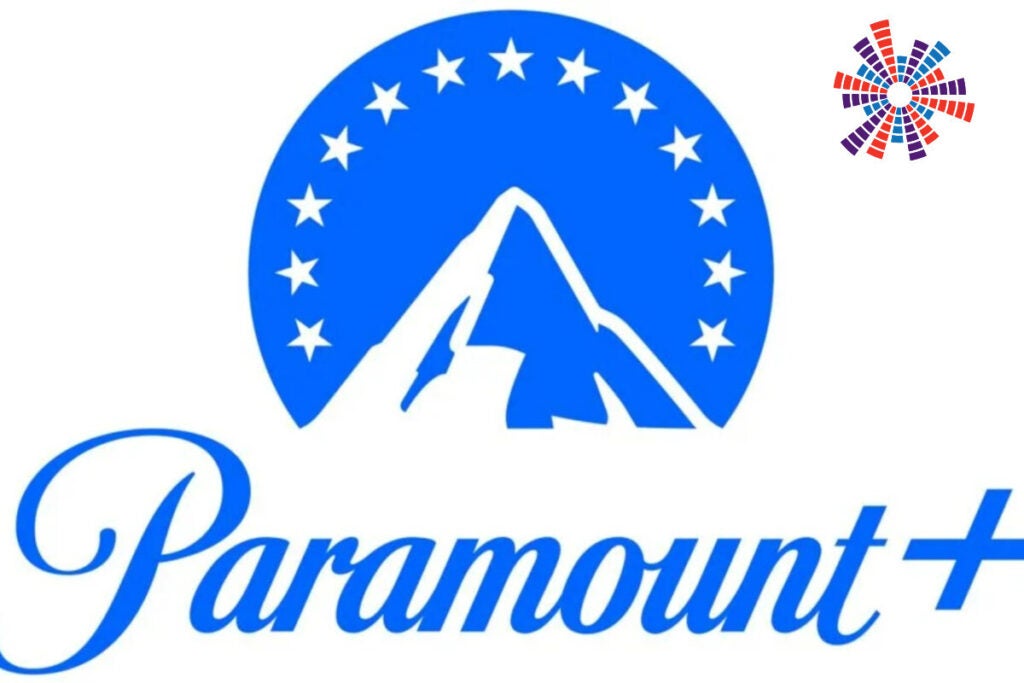 OPINION: Paramount Plus has launched in the UK and by its own admission it’s not looking to get into a fight with others.

Paramount doesn’t see itself in direct competition for subscribers with the likes of Netflix or Disney Plus, Paramount Plus views itself as a complementary service available via Prime Video Channels or to Sky Cinema subscribers. So while there will be some folks interested in what it has to offer, will they necessarily stay for the long-term?

This question segues into a larger thought of a general downturn in interest and perhaps even dissatisfaction with some streaming services. After the rush of sign-ups during the pandemic, I suspected that once restrictions wound down, people would return to ‘normal’ and the attention these services were getting would naturally wane. That seems to be happening now.

And then there are cinemas. While cinema revenue hasn’t gone back to pre-pandemic levels, having cinemas open feels like it’s taken some wind out of streaming’s sails. 2022 looks like we’ll see at least a couple of billion-dollar grosses with Paramount’s Top Gun: Maverick and Universal’s Jurassic World: Dominion.

So with people spending less time on the couch (or wherever you watch), streamers have reassessed their approach to seducing subscribers, which has led to more services embracing the ad-supported model.

Both Disney Plus and Netflix will turn to ad-supported models later this year to appeal to those still on the fence, but that’s a return to actual TV and who wants to pay for ads? Amazon’s FreeVee service incorporates ads into its business model, but the trade off is that you get to stream all of its content for free and unfortunately I don’t see that happening for Netflix or Disney Plus.

The content slate for rest of the year looks very familiar, but ironically that may be what’s hurting streaming services. Amazon’s Lord of the Rings, HBO’s Game of Thrones prequel House of the Dragon and the Prey movie could all be great, but these high profile series and films are just the thing to make people sign up, and then once they’re done, people cancel. I suspect once Stranger Things is finished, Netflix subscriptions will go back into hibernation. That’s not what streaming services want.

That ‘gold rush’ that propelled streaming services is slowing down. This could be an opportunity for those same services to do something different. Most of the recent buzz has been about the TV series you hadn’t anticipated like Midnight Mass, Squid Game and Yellowjackets. Maybe it’s not the obvious stuff that will keep people invested but the smaller-scale gems hiding beneath the surface. Instead of what’s old being made new again, maybe we just need new, interesting stuff.

Portrait Photography Challenge: Shoot with a Flashlight and Phone