Android 13 Beta 2.1 has been launched for Pixel smartphones

Interestingly, the update still carries the issues spotted within the Beta 2 build that was released way back on May 11. It only excludes the issues that have been addressed above. That said, don’t go flagship this update like it’s a stable build. As per the original report from 9to5Google, the search bar issue remains despite the mid-cycle update. Those who are running Android 13 beta, will receive an OTA notification with the update patch for the handset.

There are also steps to follow for those running Android 12 QPR – the Quarterly Platform Release Beta. Users will need to opt-out and re-enroll for the Android 13 Beta. If you wish to enroll, you won’t be able to ever to the public release without wiping data in most cases. Therefore, make sure to be ready for bugs before enrolling on your daily driver. 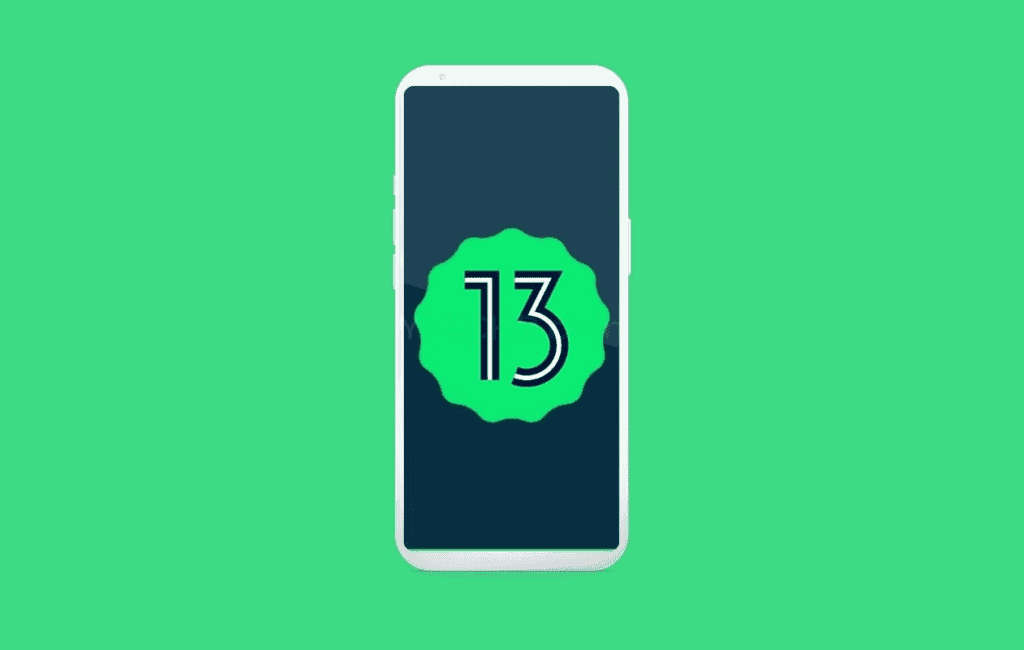 Earlier this month, Google ran the Google I/O conference for developers. At this stage, the company presented Android 13 in all its glory and kicked off the beta 2. Interestingly, Google also took the opportunity to reveal a list of partners – third-party Android OEMs – that will take part in the beta program. The list includes brands such as OnePlus, Realme, Nokia, and even Tecno. You can find the entire list of smartphones here.

Worth noting, that the company also used the event to tease the upcoming Google Pixel Watch and the Pixel 7 series. Unfortunately, the foldable Pixel Notepad does not seems to be coming in 2022.

The Best Mountain Adventure Themed Photos from Around the World