Adobe Photoshop is coming to the web for free


Adobe has launched a free version of its Photoshop imaging application on the web, but its only available to users in Canada for now.

The photoshop web app, including many of its essential features, is available to anyone in Canada who signs up for a free Adobe app online. The app launched on the web last October, but only in beta as an add-on feature for Creative Cloud subscribers.

Naturally, the free version is not a patch on the fully-fledged desktop app, but it will allow some basic edits to be made. Layering images is possible though, as well as access to the lasso tools.

There’s cropping, text edits, as well as the paintbrush and eye-dropper tools, along with other familiar features you’ll recognise from the vertical Photoshop tool bar. That’s plenty of core functions that will serve a different community than regular users of the main app.

For people like myself, for example, who need to make quite basic edits to images, such as resizing and basic layering, then a free version of Photoshop is entirely sufficient. There are plenty of web-based tools that can do this, so Photoshop is essentially missing out on that audience who aren’t necessarily going to pay right now.

By Adobe getting these users familiar with the Photoshop name and services, the door is ajar for them to become paying customers too if their skillset or needs improve.

The Verge reports Adobe is planning to make the free version of the app available to more users, but it’s not clear whether there are plans for a global launch in the immediate future.

“We want to make [Photoshop] more accessible and easier for more people to try it out and experience the product,” says Maria Yap, Adobe’s VP of digital imaging told the site. “I want to see Photoshop meet users where they’re at now You don’t need a high-end machine to come into Photoshop.” 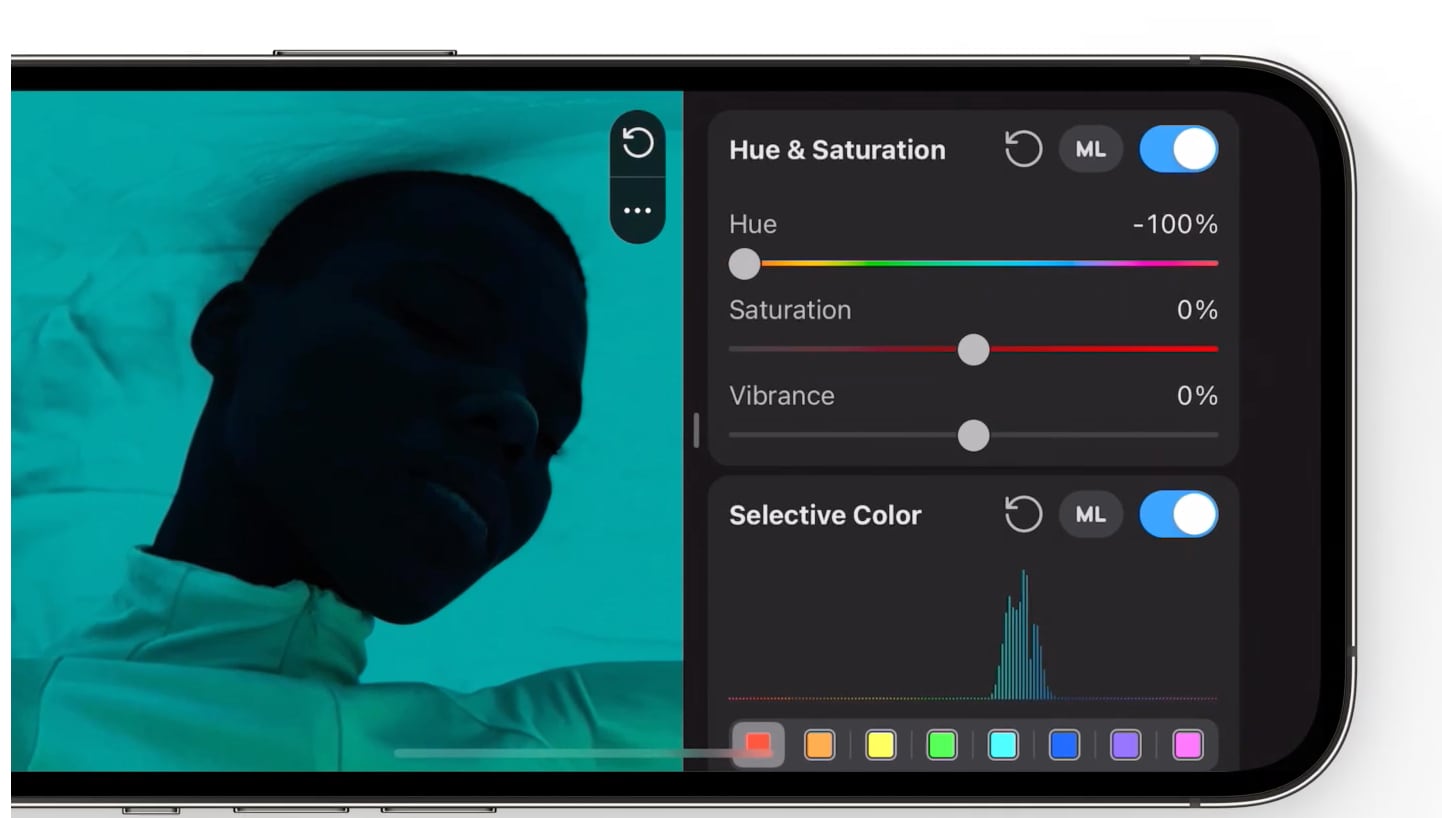 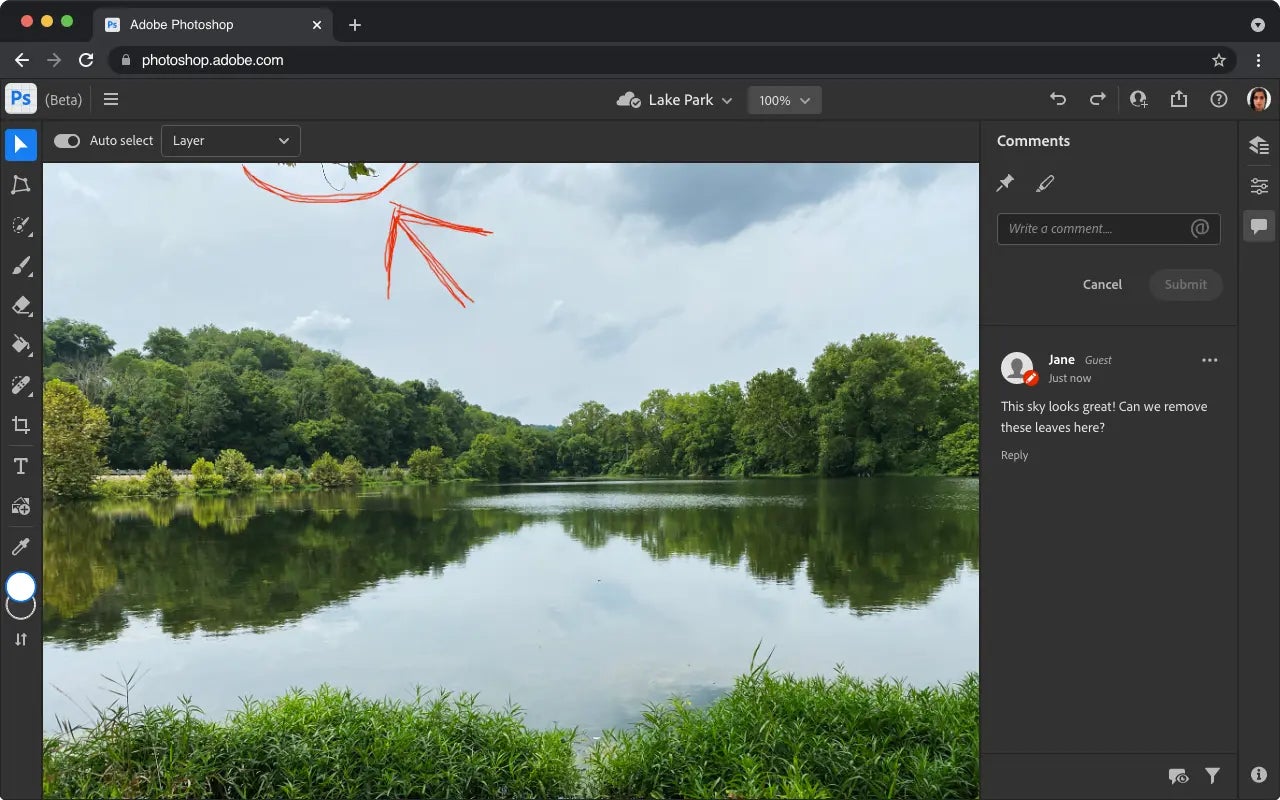