Home » Camera » A website sells AI-generated nudes of non-existent women. Why is it (not) okay?
Camera

A website sells AI-generated nudes of non-existent women. Why is it (not) okay? 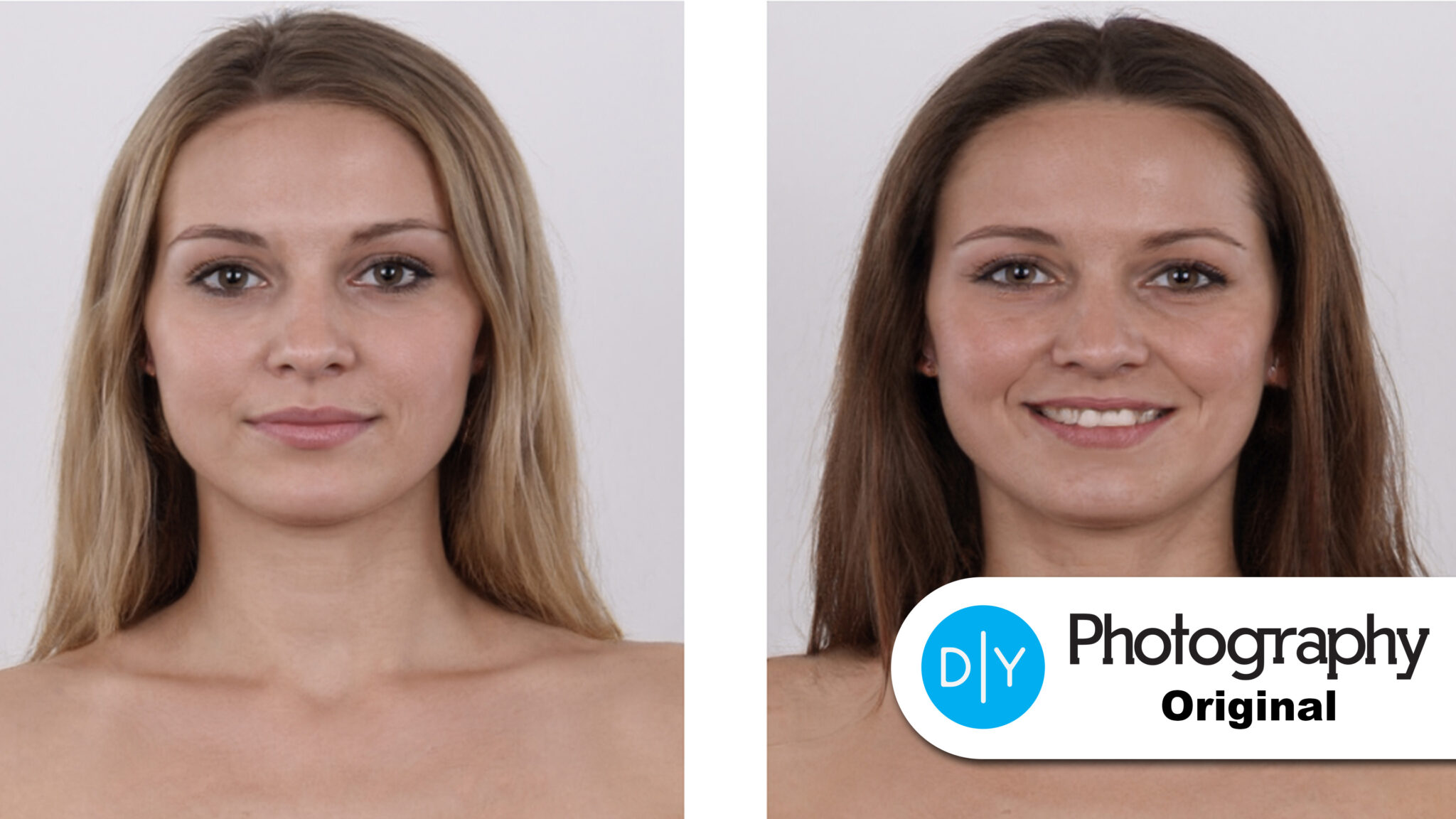 Scrolling through my Facebook (soon TikTok) feed yesterday, a saw a post my friend shared. It was about a website that sells nude photos of women for $1, but there’s a catch – none of those women exist. Similar to these portraits or these cameras, all of the nude women are AI-generated.

Like a hamster running frantically inside its little wheel, my brain started processing this information and I spent the rest of the day thinking about it. AI-generated nudes… Why? When? How? I was kind of disgusted and impressed at the same time and I knew I had to write about it. I gave it a good thought and now I want to present you with two things. First, the very fact that AI-generated nudes exist, and second, my opinion on the whole thing.

Let’s be honest, it was just a matter of time before someone starts using this type of AI to generate nudes (not dunes, nudes). Heck, I’m amazed that it hasn’t happened sooner. At the same time, now that I know AI-nudes of fake ladies exist, I just can’t wrap my head around it. As my DIYP buddy Alex pointed out, this is pretty much like some nerdy guy drawing nude sketches, and her comparison made me chuckle. But then again, these “sketches” could change the porn industry, beauty standards, and the view of men on women – sadly, not for the better.

What is it all about?

The website I mentioned is called These Nudes Do Not Exist and it sells AI-generated nude images of women. No men, only women. At the moment of writing this, I’m unable to open it. But as Big Think reports, it really does exist and sells photos for $1 each.

If you want to buy an image, all you need to do is click a button labeled “Generate New Girl” and scroll through a selection of female bodies. “They are almost all relatively slim, smiling women of about the same shade of white,” Big Think writes. But hey, you get to choose the hair color. Once you’ve found your ideal nude, you add the photo to your cart and you get a “seed number” as a receipt to prove that the unique model is all yours.

“I think this is probably the first chance that anyone in the world has ever had to buy AI generated pornographic content, so in a sense each customer gets to be a part of porn and AI history,” a website’s co-founder told VICE. “Long term however, the goal is to have complete 3D rendered AI generated models capable of creating custom photo and video content.” The co-founder reportedly asked to stay anonymous “because he and his partner would rather not be publicly associated with their clearly contentious creation.” Wise choice, I’d say. I also wouldn’t like to be connected to creation like this.

Are there any goods?

Trying not to appear entirely one-sided and overly critical, I thought really hard about whether there are any good sides to this concept. I thought of two good(ish) sides, and one comes from the friend I mentioned in the intro.

First of all, a concept like this could possibly change the sex industry, forcing fewer women into it. I’m not too optimistic about it, but maybe in the long run it does change something for the better.

Finally, as my friend noted, “modern interest in girls all comes down to asking for nudes.” So, perhaps sites like this will make rude men finally leave women alone.

And now, the bads

As you may have probably assumed, I can see more bad sides than good ones to this concept. Or at least, they reach more deeply and widely. Let’s start with the very concept of selecting a woman’s nude photo and buying it. I feel that it reinforces some terrible concepts rooted deeply in our society.

First, a man gets to choose what a woman should look like, owning her body and her appearance. Then, it reinforces the objectification of women, which is another major problem for all the women of today (and probably ever). And last but not least, there’s the concept of browsing through a catalog and buying a woman from it. Does it sound disturbing or it’s just me?

Then, as I already mentioned, the women generated on this website all fit a certain type. Big Think notes that the current database used to train the AI contains images of almost entirely slim, white women, typically between 20 and 40 years of age. Tons of women already suffer because of narrow and unrealistic beauty standards imposed on us. We’ve all been equally exposed to them, both men and women. Because of that, men think they should only like certain types of women, and women think they should be that type, or else they aren’t pretty or even worthy. I’m generalizing and there are exceptions, of course – but I think that goes without saying.

Perhaps it’s not surprising that there are no AI-generated men on this platform. “While we will add men in the future, the truth is there’s not a lot of demand for male nude pictures,” one of the co-founders said. That’s right, we’re only sexualizing and objectifying female bodies, nothing new here, right?

But still, as VICE points out, many nude and pornographic images found online are frequently stolen from actual sex workers. Even those marked as a public domain! “People steal sex worker’s content all of the time, posting it to tube sites for free or dumping it into database links.” This means that women whose images were used to feed the algorithm maybe hadn’t given their consent for something like that.

Finally, as my friend pointed out, this could actually make like harder for women who earn selling their nudes. If someone can buy a nude for $1, they may not want to spend more on an image of a real woman.

What’s the point of a website like this? The co-founder said that the images it generates “mostly serve as a novelty.” But Big Think summed it up perfectly, I couldn’t have said it better myself. This website is about “creating an AI-woman for two real men to capitalize on “and it’s basically “men profiting off of female bodies.” Sadly, a scenario that’s way too familiar in today’s society.