The British company Which?, which monitors the quality of products and services, has published a study according to which the Chrome browser is unable to recognize the vast majority of phishing resources. At Google itself, the results of the study and the methodology of the assessment are questioned, and for good reason.

Based on Chrome’s testing of 800 recently identified phishing sites, the web browser only blocks 28% of them on Windows computers and 25% on macOS. The data contrasts with the ranking leader, Firefox; which managed to block 85% of phishing sites on Windows and 78% on Apple computers.

Google hastened to publish a statement in the British edition of the Independent, skeptical about the results of the study.

“The methodology and results of the study need to go through tests. For more than 10 years, Google has helped set anti-phishing standards and freely provided the underlying technology to other browsers. Google and Mozilla often work together to improve web security, with Firefox relying on Google’s Safe Browsing API to block phishing, but researchers have indicated that Firefox provides noticeably better anti-phishing protection than Chrome. It is highly unlikely that browsers using the same phishing detection technology will show significantly different results in the level of protection they offer, so we remain skeptical about the results of the report, ”Google said. 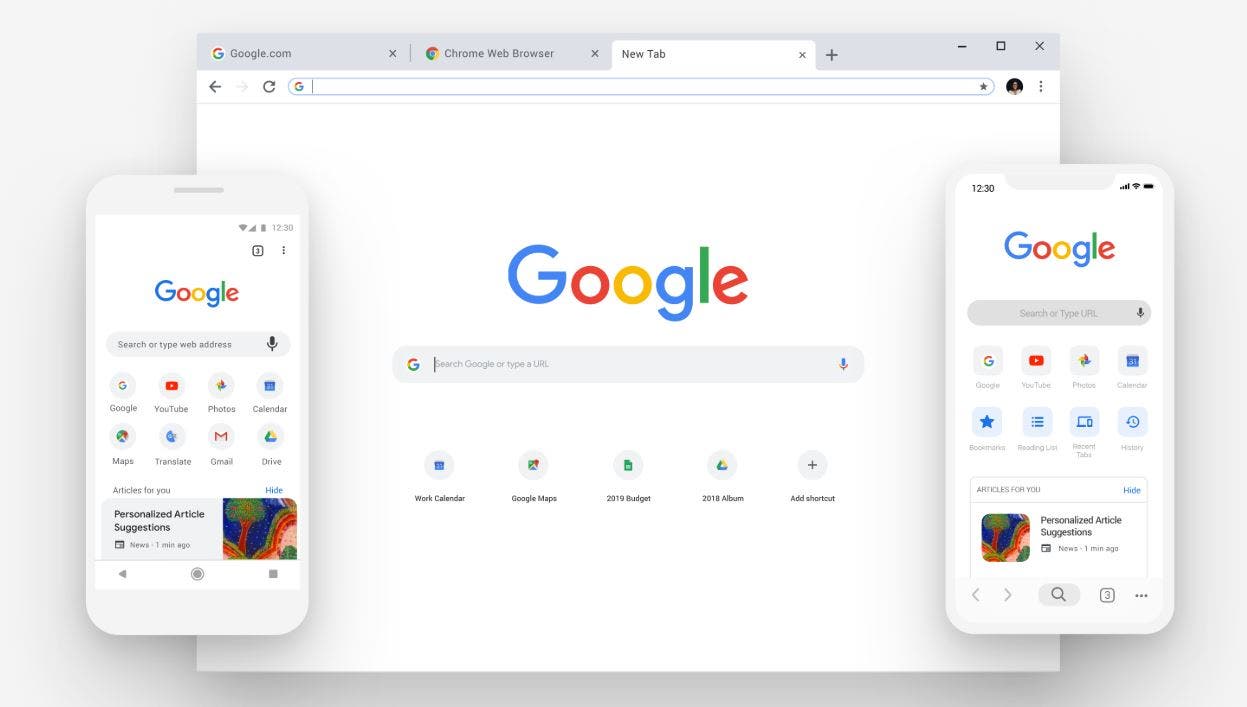 Phishing appeared almost before the Internet itself. Often this is an email or text message; they request information or contain links to go to a particular site to collect information. Additional signs of phishing are a large number of errors in emails; and/or unusual URLs that allow you to filter out suspicious sites.

In the UK, phishing messages got monitoring and analysis at the state level. This is done by the National Cyber ​​​​Security Center (NCSC) – suspicious letters and messages can be sent to report@phishing.gov.uk, and sites are supposed to be reported on a special portal.

“This study’s methodology and findings demand scrutiny. For more than 10 years, Google has helped set the anti-phishing standard; and freely provided the underlying technology — for other browsers. Google and Mozilla often partner to improve the security of the web; and Firefox relies primarily on Google’s Safe Browsing API to block phishing; but the researchers indicated that Firefox provided significantly more phishing protection than Chrome. It’s highly unlikely that browsers using the same technology for phishing detection would differ meaningfully in the level of protection they offer, so we remain sceptical [sic] of this report’s findings.”

The 16 best games to play on the Steam Deck today